"We've always been open to discussing anything with Saudi Arabia. Saudi Arabia is our neighbor. We're going to be here together permanently," Zarif was quoted as saying.

"We don't have any choice but to talk to each other, and we have been open to talking to Saudi Arabia either directly or through intermediaries," Zarif said ahead of Pakistani Prime Minister Imran Khan's visit to Tehran on Saturday.

Khan will embark on an official visit to Iran and Saudi Arabia as part of Islamabad's efforts to defuse increasing tensions in the Middle East, diplomatic sources said Friday.

In Tehran, Khan is scheduled to meet senior Iranian officials including President Hassan Rouhani and the Iranian foreign minister.

The Pakistani prime minister will travel to Riyadh on Sunday for meetings with the Saudi leadership. 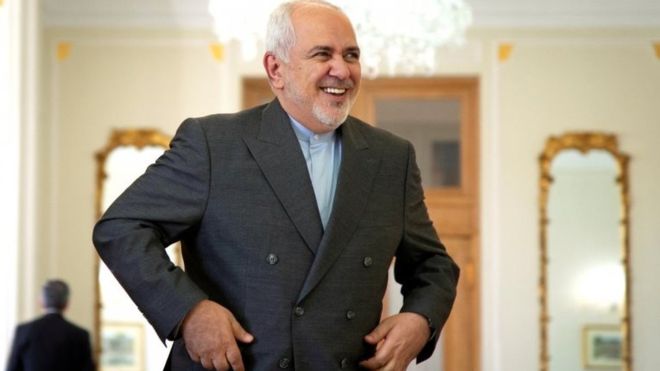