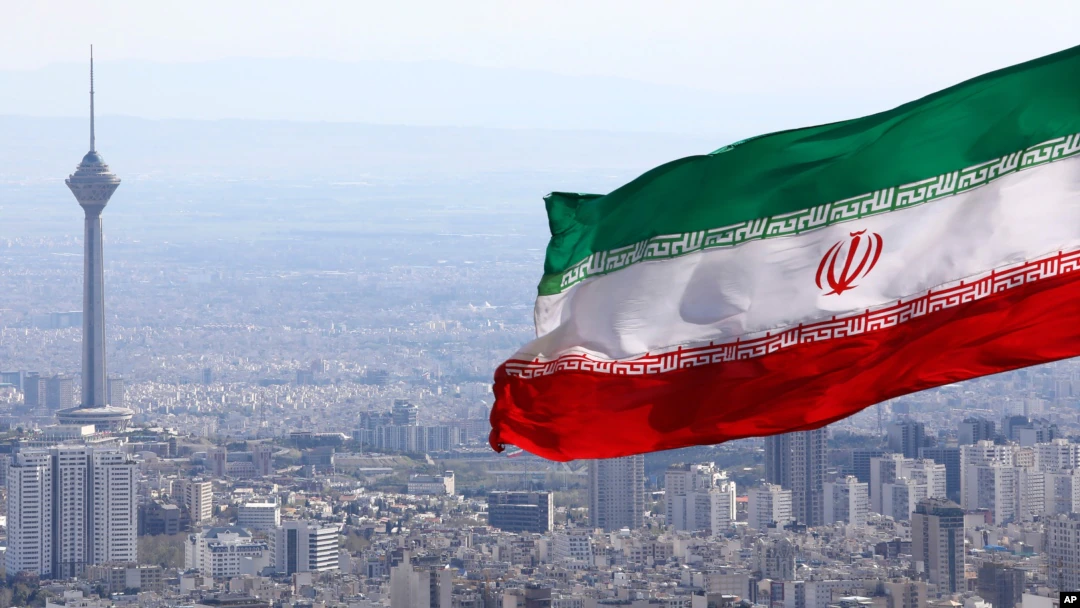 Iran only seeks to promote the region's interests, Amir-Abdollahian said here in a meeting with visiting Iraqi Prime Minister Mustafa al-Kadhimi, according to the Iranian Foreign Ministry's website.

He praised the Iraqi government for its efforts to encourage dialogue among regional countries and play a constructive role in the normalization talks between Iran and Saudi Arabia as well as other Middle East countries.

Iran maintains that the solution to regional problems lies within the region, Amir-Abdollahian said, adding that Iran backs the continuation of the ceasefire in Yemen, highlighting the necessity of lifting the siege on the Arab state.

Amir-Abdollahian noted that given the commonalities between Iran and Egypt, improving relations between Tehran and Cairo will be in the interest of the region and the Muslim world.

The Iraqi prime minister underlined Iran's important position and role in regional developments, saying his country is serious about developing ties with Iran.

He assured his host that Iraq will continue its efforts to encourage dialogue and cooperation among regional states.

Saudi Arabia cut diplomatic ties with Iran in early 2016 in response to attacks on Saudi diplomatic missions in Iran after the kingdom executed a Shiite cleric.

To improve bilateral relations and ease regional tension, Baghdad hosted four rounds of direct talks between Iran and Saudi Arabia last year and a fifth round in April this year.