Iran will seek to pressure Europe into offering new solutions 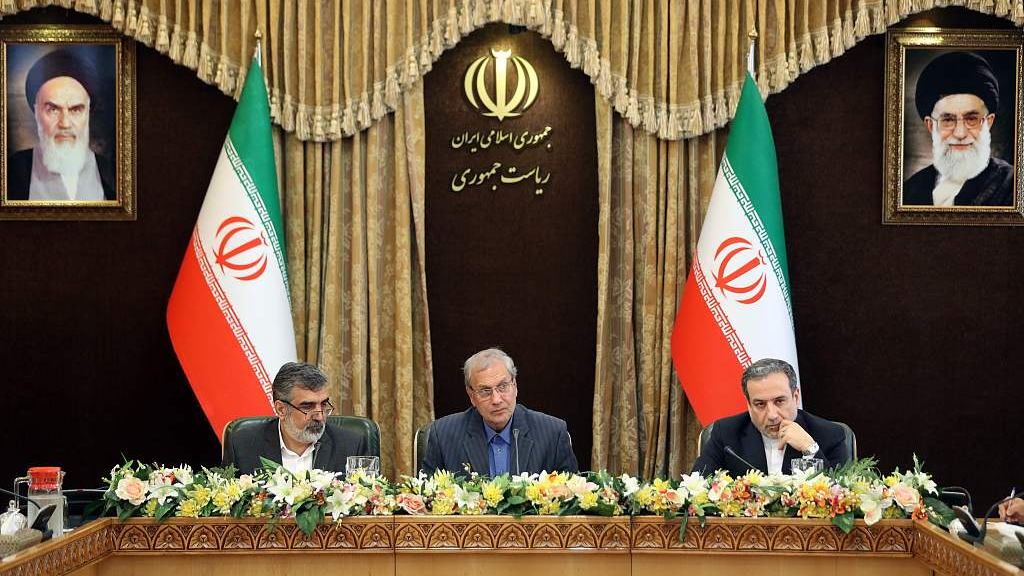 Iran announced it would soon breach the uranium enrichment limits set in the 2015 nuclear deal. Iran's atomic agency spokesman said that enrichment over 3.67 percent will begin within a few hours of July 7. The nuclear deal allowed Iran to keep the lowly enriched uranium to 3.67 percent in a tiny stockpile of 300kg.

The announcement can be seen as Iran reducing commitment to the nuclear deal and a tactic to force Europeans to make some sanction relief. Meanwhile, Iran tried to make sure the US has no excuses about violating the deal completely. If Iran wants to make a nuclear bomb, it needs uranium enriched to 90 percent and above. That means it will take a long time for Iran to get a nuclear bomb, if they are developing it.

Some analysis takes Iran's action is pressuring Europeans into offering an alternative solution. That is true. Iran's current strategy is to make a wedge between Europe and the US because the Donald Trump administration's "maximum pressure" campaign on Iran's economy is causing big losses.

Take the export of crude oil as an example. Iran's oil exports are the main source of Iran's revenue and that has fallen steeply in the last year. In order to get rid of this bad condition, Iran tried to make Europeans believe that the US gave Iran no choice.

But, actually, the biggest challenge to the European countries is that nobody in the private sector wants to do business with Tehran as that will lead to the risk they will lose access to the US market. European leaders promise to do something but Iran said that was not enough.

Iran is clear that saving the nuclear deal is a good option for them because the US and Europe have a divergence that Iran can make use of. European leaders did not react strongly to Iran's action but instead urged Tehran not to reduce its cooperation with the deal.

French President Emmanuel Macron expressed his deep concern about the nuclear deal and reminded Iran that there would be some bad consequences. They also did not want to be seen as the hostage of Iran and opposed their "brinkmanship."

The US has strengthened its military deployment in the Middle East, including increasing troops and warplanes. Iran shot down a US military drone last month. It seemed the two sides are locked in a standoff with Rouhani threatening that, if there is no new deal, Iran will raise the level of enrichment to the amount they need. US President Donald Trump warned Iran to be careful with the threats and not play with fire.

The White House said earlier it would continue to apply "maximum pressure" on Iran "until its leaders alter their course of action." That means the only choice for the Trump administration is to force Iran back to the table for a better deal.

The best way to the goal is to increase pressure. In fact, the US hopes Iran fundamentally breaches the deal, and then the Europeans will have to stand firmly with the US, leaving Iran with no choice but to make concessions first.

As for the escalation of tensions, neither the US nor Iran want to confront each other. The two sides tried their best to control the situation in order to force the other to make concession first. However, there is a possibility that the US and Iran will go to war, but that may be some strategic misperception by the US as one US drone has already been shot down by Iran.