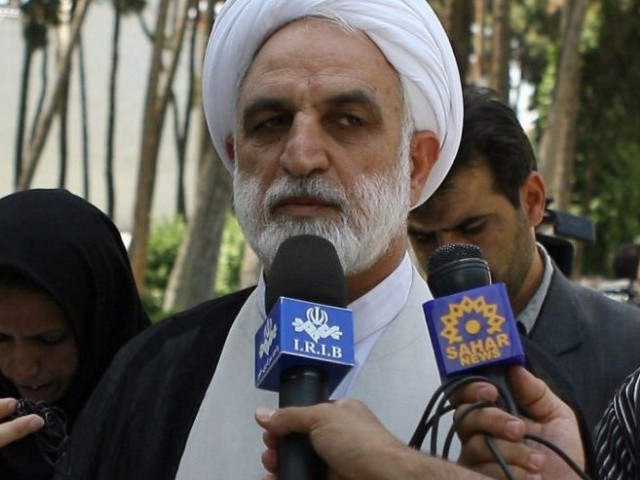 The verdicts were issued by the primary court and will be referred to the Supreme Court for the final decision, the Judiciary spokesman Gholam-Hossein Mohseni-Eje'i was quoted as saying.

According to the spokesman, 32 others were sentenced to imprisonment over the same charges.

The Iranian police recently arrested a number of people for inciting turmoil in the currency and gold market.