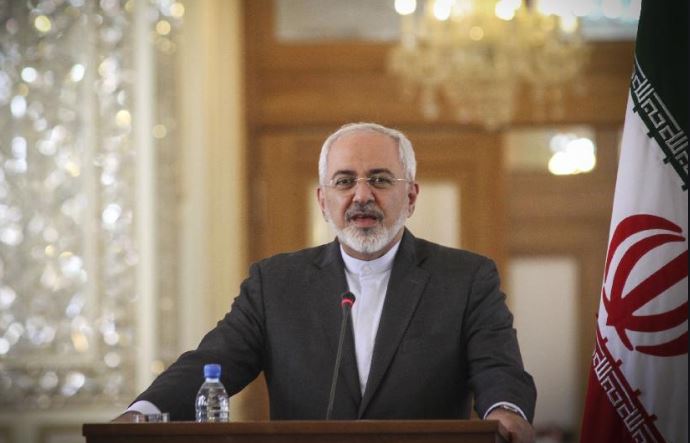 "The so-called 'Vision for Peace' is simply the dream project of a bankruptcy-ridden real estate developer," Zarif tweeted.

"But it is a nightmare for the region and the world," he said.

"Hopefully, (it's) a wake-up call for all the Muslims who have been barking up the wrong tree," the minister noted.