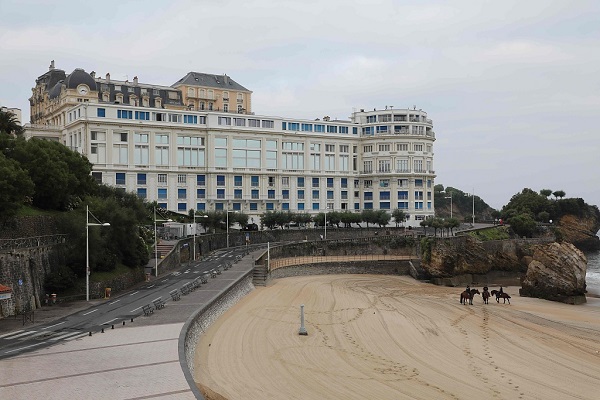 Iranian Foreign Ministry Spokesman Seyyed Abbas Mousavi tweeted that there will be no meetings or negotiations with the American delegation during this trip.

The visit is made at the invitation of French Foreign Minister Jean-Yves Le Drian, in a bid to continue discussions on recent initiatives between the presidents of Iran and France, said Mousavi.

Iranian nuclear issue is one of the main topics at the summit of the seven leading industrialized countries. Together with Britain and Germany, the host country France is willing to take advantage of the event to rescue the Joint Comprehensive Plan of Action (JCPOA), also known as the Iranian nuclear deal, from which the United States has withdrawn, raising the tension of the Gulf region.

Earlier on Sunday, French President Emmanuel Macron told French television LCI that we agreed on what we wanted to say jointly on Iran". "Everyone wants to avoid a conflict, and U.S. President Donald Trump was extremely clear on that point."

However, Trump said in a joint press conference with Japanese Prime Minister Shinzo Abe that he had not discussed this with Macron.