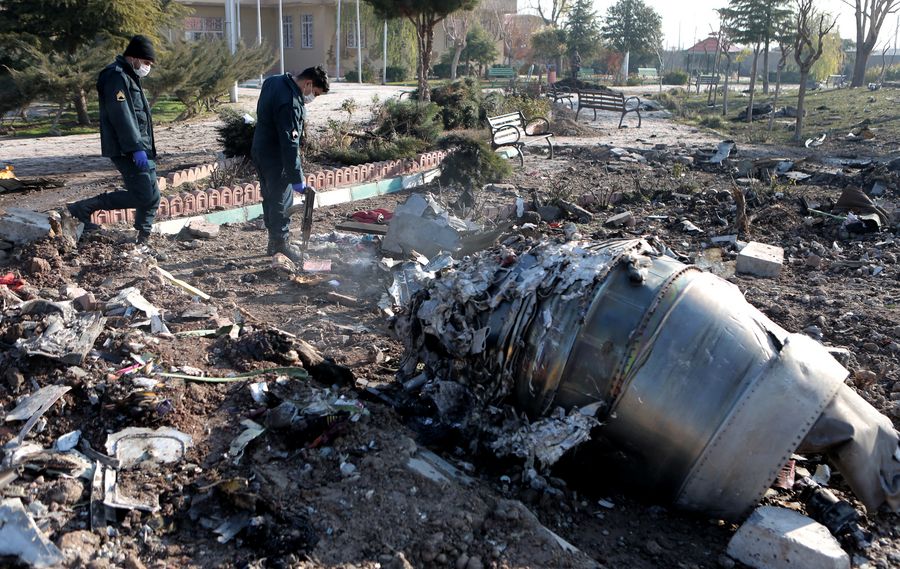 TEHRAN, Jan. 9 (Xinhua) -- Iran's Minister of Road and Urban Development Mohammad Eslami rejected the speculations that the crash of a Ukrainian airplane in Tehran has anything to do with the launch of Iran's missiles at a U.S. base in Iraq, Press TV reported on Thursday.

"There are rumors that a terrorist attack, explosion or shooting at the plane may have caused the incident, but they are not true. Technical failure has been the cause of the incident," Eslami was quoted as saying.

"Had it been the case, the plane must have exploded up in the air, but that has not happened, because the plane caught fire due to a technical failure. The problem first caused its communication and control systems to stop working, and subsequently resulted in its crash," Eslami said.

Iran will not hand over the black boxes recovered from the crash site to the American Boeing company or any other countries, he said.

The Iranian technicians and experts from Boeing will recover data from the black boxes in Iran, he added.

On Wednesday, a Boeing 737 aircraft, operated by Ukraine International Airlines, en route to Kiev with 176 people onboard, crashed hours after Iran fired missiles at bases housing U.S. forces in Iraq. All people onboard the plane were killed.