TEHRAN, June 30 (Xinhua) -- Iranian Navy on Wednesday kicked off a military exercise in the Caspian Sea in the north of the country. 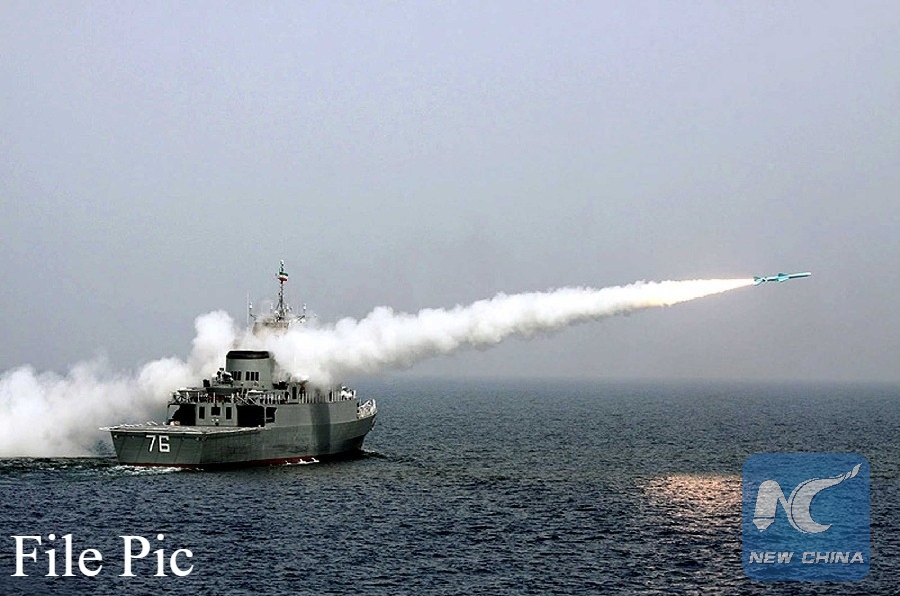 The drill, called Sustainable Security 1400, covers an area of about 77,000 square km in Iran's territorial waters of the Caspian Sea, according to the Tasnim news agency.

Supporting units from Iranian Air Force and Air Defense contribute to the war game by carrying out different offense and defense tactics for the protection of the country's maritime borders and safety of shipping routes, according to the report.

The Iranian Navy reportedly deployed corvettes, planes and helicopters, naval drones as well as electronic warfare systems in the exercise.