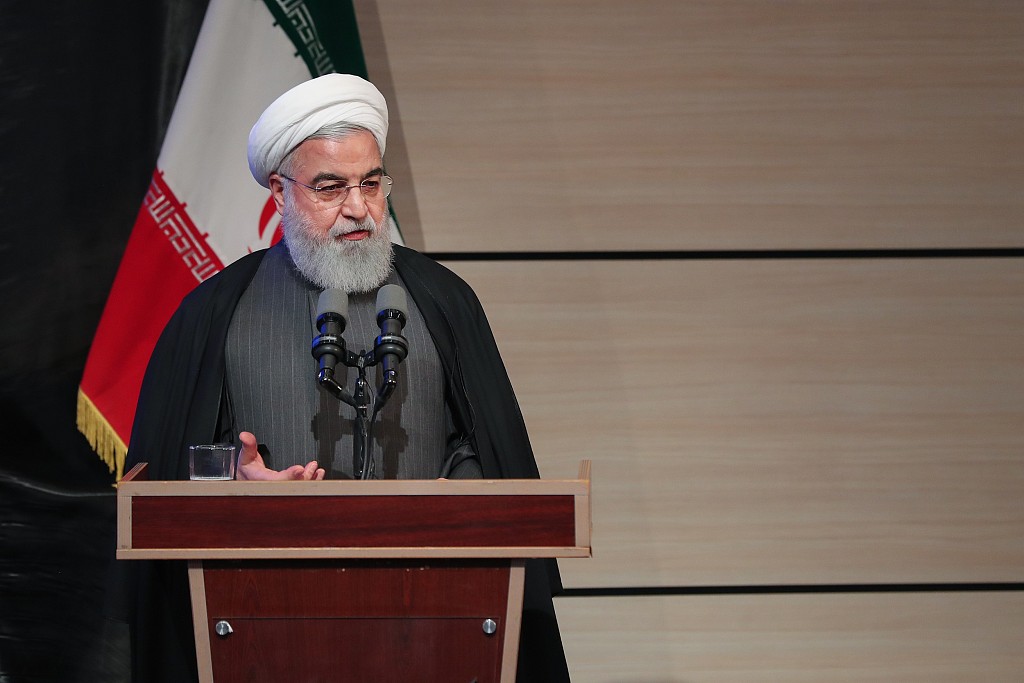 The state-run Iraqiya channel said that Rouhani arrived at Baghdad international airport and he will meet with top Iraqi officials and other political and religious leaders.

Rouhani's three-day visit came at the invitation of his Iraqi counterpart Barham Salih to discuss bilateral ties and promote cooperation.

The visit comes as the United States has been exerting sanctions on Iran's oil industry and its banking and transport sectors, after Washington pulled out from the 2015 nuclear deal last May.