WORLD Iranian president rules out likelihood of 'direct' talks with US

Iranian president rules out likelihood of 'direct' talks with US 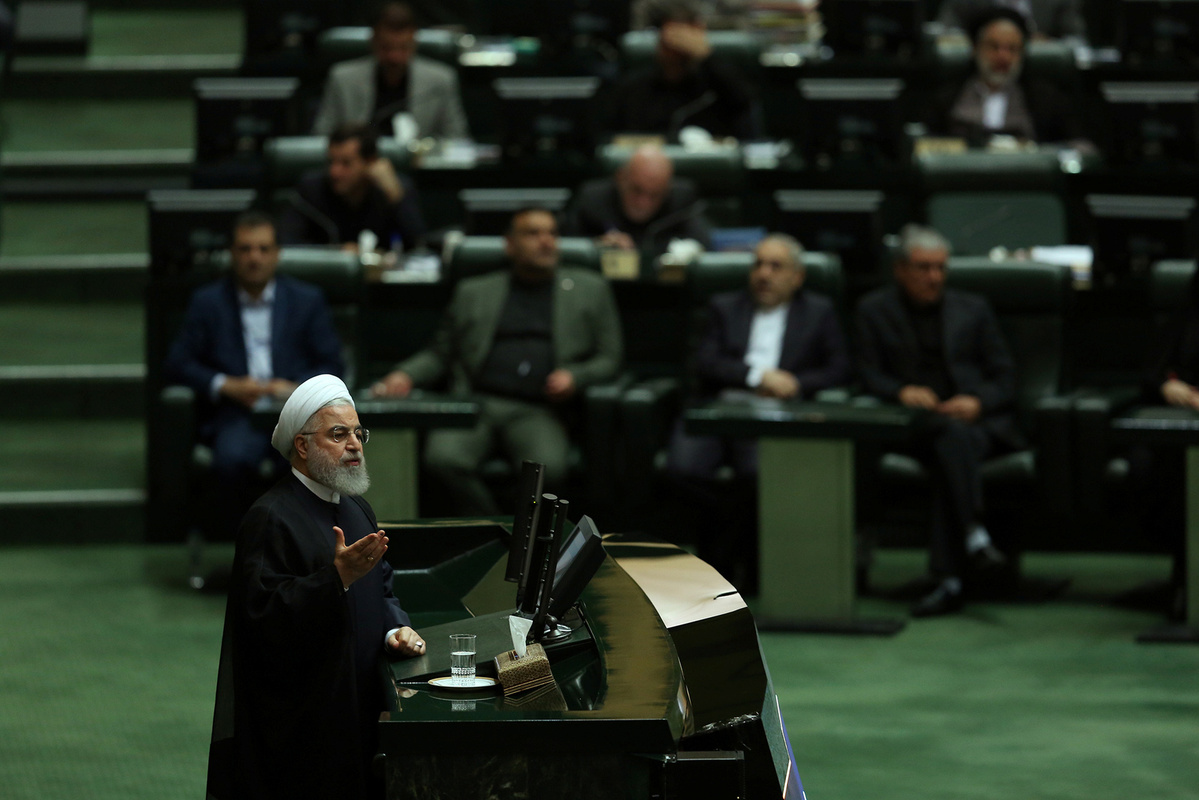 "We have never had any decision, at anytime, for direct talks with the United States," Rouhani said in an open session of the Iranian parliament on Tuesday.

Iran has always given "negative" response to the talk offers with the United States, he was quoted as saying by official IRNA news agency.

However, "if the United States lifts its sanctions (against Iran), it would be possible for the United States to attend P5+1 talks," he said with reference to the Iranian past nuclear talks with the P5+1 group, namely, five permanent members of the UN Security Council plus Germany.

Last week, Rouhani said that the United States should lift sanctions against Iran as a precondition for negotiations on the thorny issues.

Iranian officials have stressed that for any talks with the United States over the issues, Washington should return to the Iranian nuclear deal, from which it withdrew in 2018, and implement its obligation under the accord.