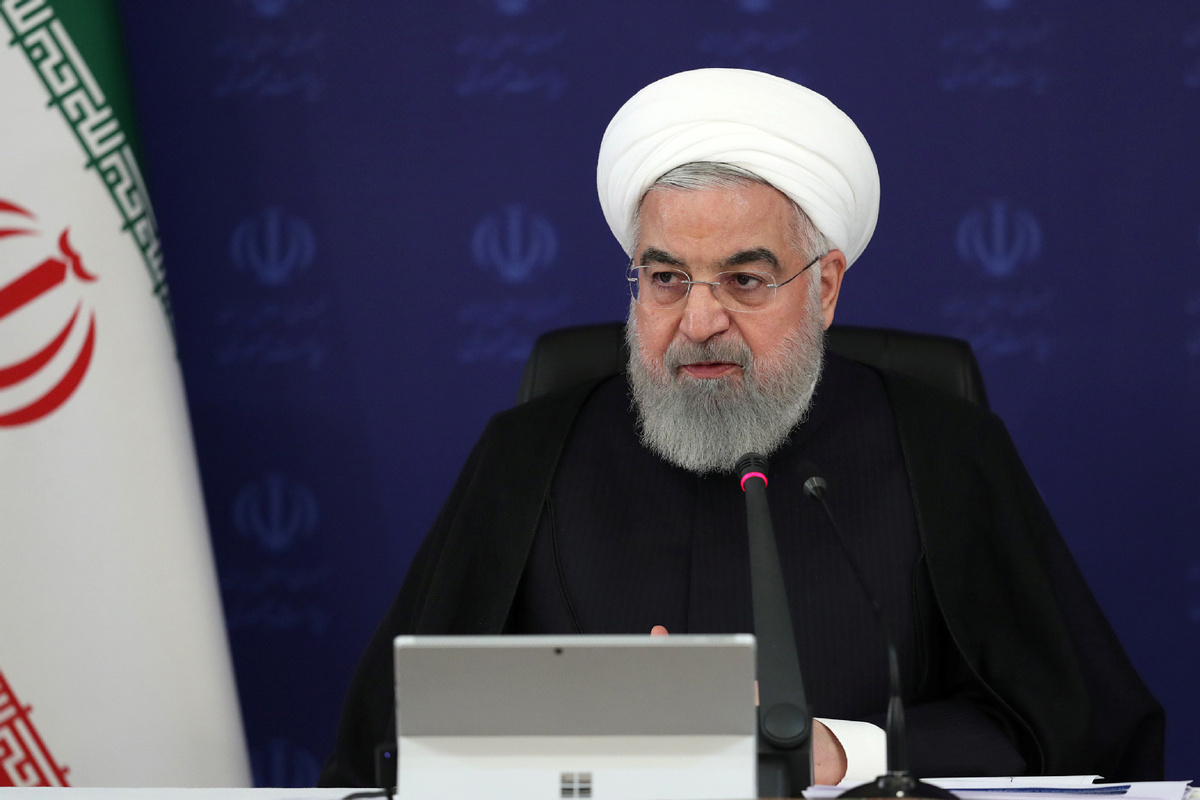 Rouhani's office did not provide any reason for removing the minister, but Rahmani had been facing criticism over his inability to contain rising prices of cars in the market over the past week.

Reports in local media suggested that Rahmani's sacking had been in the offing for several weeks and that the Iranian president was waiting for a decision in the parliament to allow the establishment of an independent ministry for trade, which was rejected by the parliament on Sunday.

According to Press TV, Iran's balance of trade widened under Rahmani although many blamed the U.S. sanctions on the country's competence in the market.

Data published in April by the Iranian customs office showed that the trade deficit had been around 1.5 billion U.S. dollars for the past 11-month period ending on February 19, 2020 as exports declined by 4.48 percent in value to stand at 38.5 billion dollars while imports increased by 2.31 percent to reach 40 billion dollars.

Rouhani issued an order on Monday naming Hossein Modarres Khiabani as the new caretaker for the Ministry of Industry, Mine and Trade.

Khiabani was a deputy minister under Rahmani and has served in various posts in the ministry for the past 17 years.