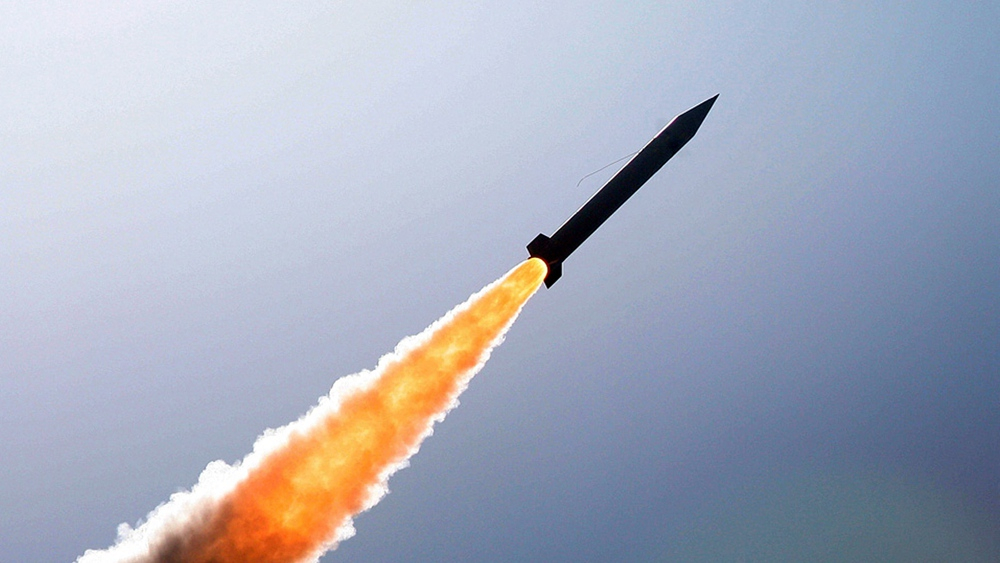 "Economic experts and many officials believe the cause of this issue is not foreign, it's internal. Not that sanctions don't have an impact, but the major impact is related to performances,” the supreme leader was quoted as saying while addressing ordinary Iranians at a meeting in Tehran Monday.

“With better management and planning, we can resist the sanctions and overcome them,” Khamenei reportedly said.

The United States re-imposed strict sanctions against Iran on Tuesday, with Trump threatening to penalize businesses from third countries that continue to operate in the Islamic Republic.

Iran's currency rial has lost about half of its value since April under the threat of revived US sanctions, with heavy demand for dollars among ordinary Iranians trying to protect their savings.

The cost of living has also soared, sparking sporadic demonstrations against profiteering and corruption.

Iran has denounced the sanctions as “US unilateralism.”