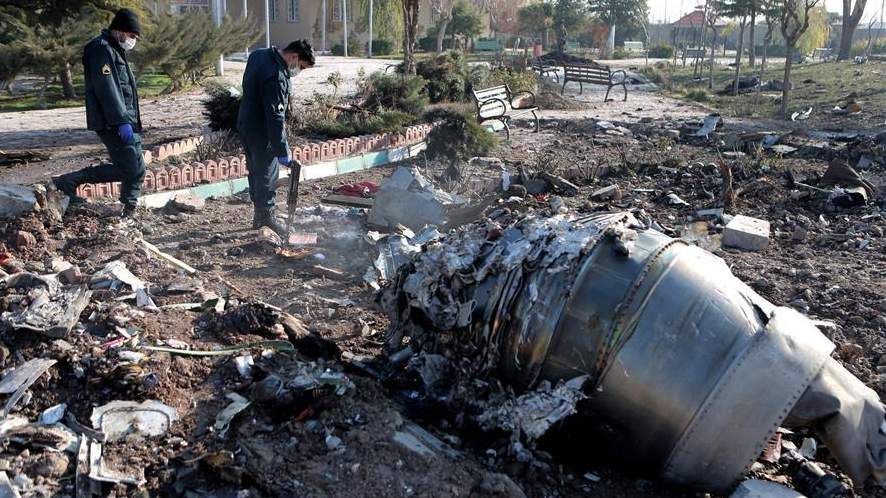 "I emphatically urge the Iranian armed forces to carry out probes into possible shortcomings and liability over this painful incident," Khamenei said in a statement carried by the state IRIB TV, while expressing his "heartfelt sympathy" to the families of the victims.

The Iranian leader asked the authorities to "avoid repetition of such incidents."

Khamenei's remarks came after Iran's armed forces confirmed that an "unintentional" missile launch by the country's military was the cause of the plane crash.

On Wednesday, a Ukrainian Boeing 737 passenger plane crashed near Tehran, killing all 176 people onboard.