TEHRAN, Oct. 22 (Xinhua) -- The foreign ministers of Iran and Turkey have discussed a range of issues including ties, recent developments in Syria and situation in Afghanistan, Tasnim news agency reported on Friday. 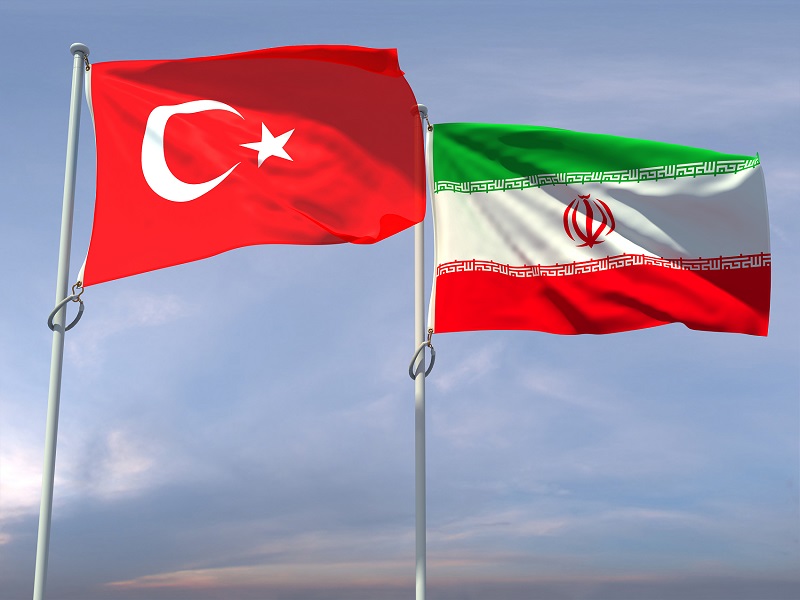 In a telephone conversation on Thursday, Iranian Foreign Minister Hossein Amir Abdollahian and his Turkish counterpart Mevlut Cavusoglu voiced concerns about violence and recent terrorist attacks on worshippers in Afghanistan.

The Iranian foreign minister pointed to the upcoming ministerial meeting of Afghanistan's neighbors in Tehran, describing it as an opportunity for the countries to exchange views on establishing peace and dealing with terrorism in the country.

Cavusoglu, for his part, underlined the need for taking practical measures to prevent acts of terrorism and to form an inclusive government in Afghanistan.

Also, both sides emphasized the need for continued consultations between Tehran and Ankara and called for continued visits by the officials of the two countries for discussion on the issues of mutual interest.

The Astana peace process for Syria was also discussed by both foreign ministers during the conversation.