As the coronavirus pandemic ravages Iran, home to the Mideast's worst outbreak, a women's group hopes to empower its members by helping them make and sell face masks. 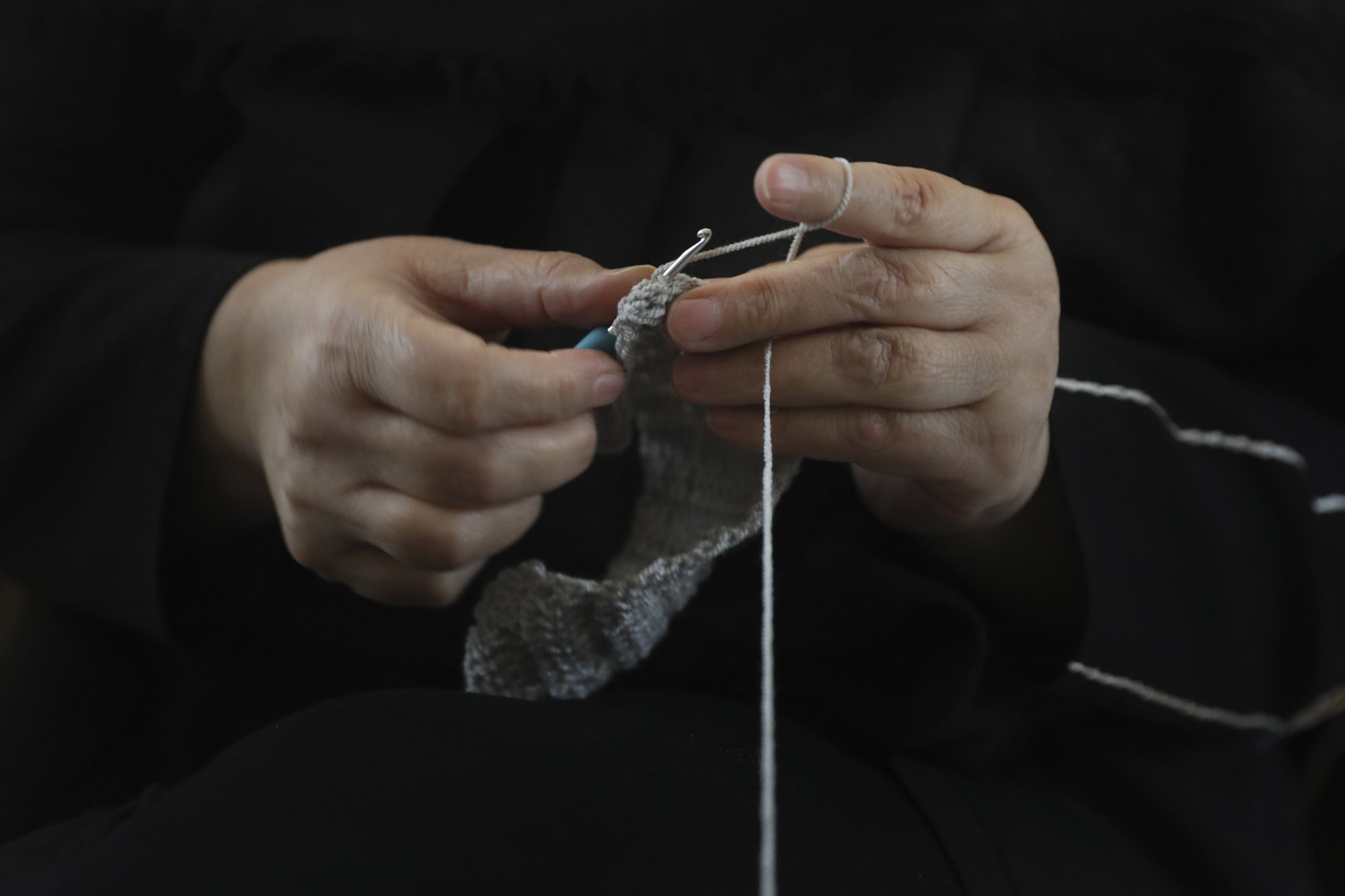 The organization called "Bavar," or "Belief" in Farsi, formed in 2016, allowing women looking for work to make handicrafts with donated sewing machines. It gave widows and others a way to earn cash in a country whose anemic economy only worsened since, two years later, President Donald Trump withdrew from Iran's nuclear deal with world powers.

Sara Chartabian, the founder of Bavar, said the group tries to teach women to be self-sufficient as unemployment and inflation remain high.

"We teach them fishing instead of giving them a fish," Chartabian said.

The pandemic, however, has seen the demand for handicrafts drop. Iran has 1.2 million reported cases of the virus, with about 1 million recoveries and over 55,000 deaths — with officials acknowledging the true toll could be far higher. Meanwhile, the women in need still had to earn money to support their families.

So the women at Bavar decided to begin making cloth face masks. Today, some 50 women sit with their sewing machines, creating two-ply cloth masks. A third layer can be added with material sold in local pharmacies.

Elham Karami, a 41-year-old woman who works five days a week to support her two sons, said she makes around 10,000 rials (3 U.S. cents) for each face mask she sews. Clients for Bavar include companies and others.

"I am grateful for this (organization) because they turned me to a skilled tailor for free," Karami said. "They allowed me to use a sewing machine to learn how to sew. They also provided materials for me to work on."

In Iran, where the capital of Tehran has been hard-hit by the virus, authorities have mandated mask wearing. While fines for not wearing a mask remain low and poorly enforced, the public increasingly has been seen wearing them.

Chartabian said Bavar's sales help support buying materials, sewing machines and other matters. The organization also provides women with psychological counseling and other support. She declined to offer specific sales figures for the masks so far, but said every bit helped support women in need.

"Maybe the money is not so much, but we provide them services such as psychological counseling and also equipment," she said.