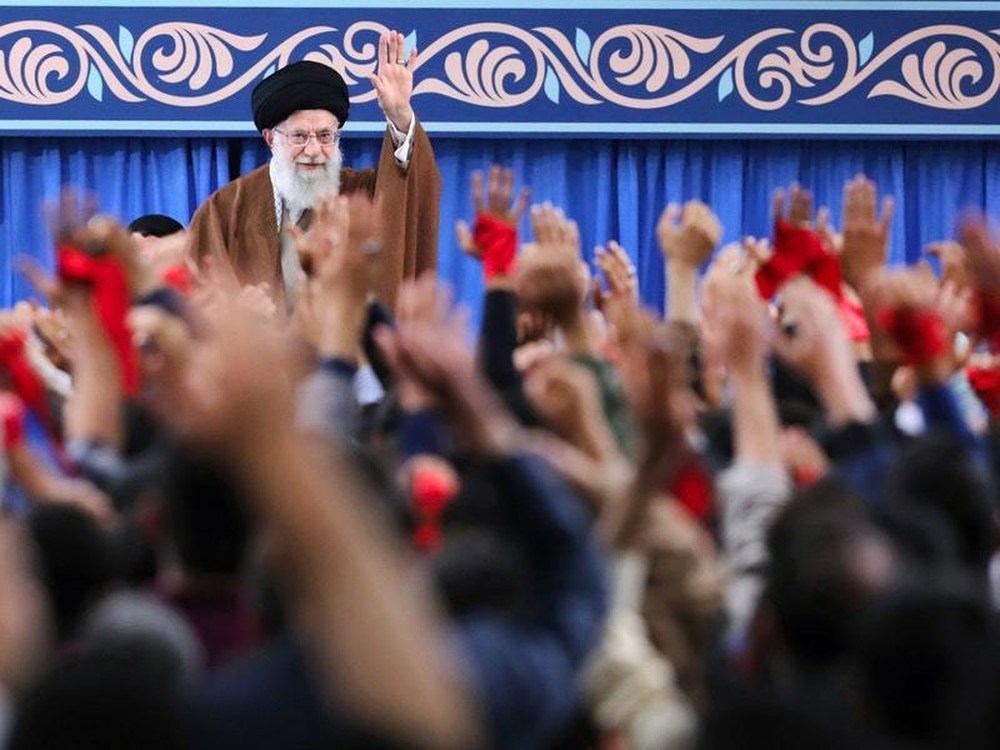 TEHRAN, Nov. 4 (Xinhua) -- Thousands of Iranians held rallies in Tehran on Sunday to mark the 39th anniversary of the seizure of the former US Embassy in the capital city.

The demonstrators took to the streets and gathered outside the former US embassy in central Tehran, now named "den of espionage."

They carried placards and chanted slogans against the United States and its regional allies including Israel.

Since the 1979 takeover of the US mission by Iranian students, following the overthrow of the then US-backed Iranian king, Iranians have been marking the occasion every year by holding rallies on the anniversary dubbed as "National Day against the Global Arrogance."

The occasion this year coincides with the re-imposition of a comprehensive package of sanctions slapped against Tehran by Washington.

The White House announced on Friday that the fresh sanctions on Iran, which will take effect on Nov. 5, will be the "toughest" and "unprecedented," targeting "critical sectors" like energy, shipping, shipbuilding and finance in the Islamic republic.

The United States has kept accusing Iran of agitating regional instability and exporting violence, despite repeated denial from Iran.

US President Donald Trump, who announced termination of the hard-won Iranian nuclear accord on May 8, said the deal was "one of the worst and most one-sided deals the United States has ever entered into."

The US embassy was stormed by Iranian students on Nov. 4, 1979, and its personnel were held hostage for 444 days.

The United States broke off diplomatic relations with Iran in 1980 and the ties between the two countries have since remained severed.