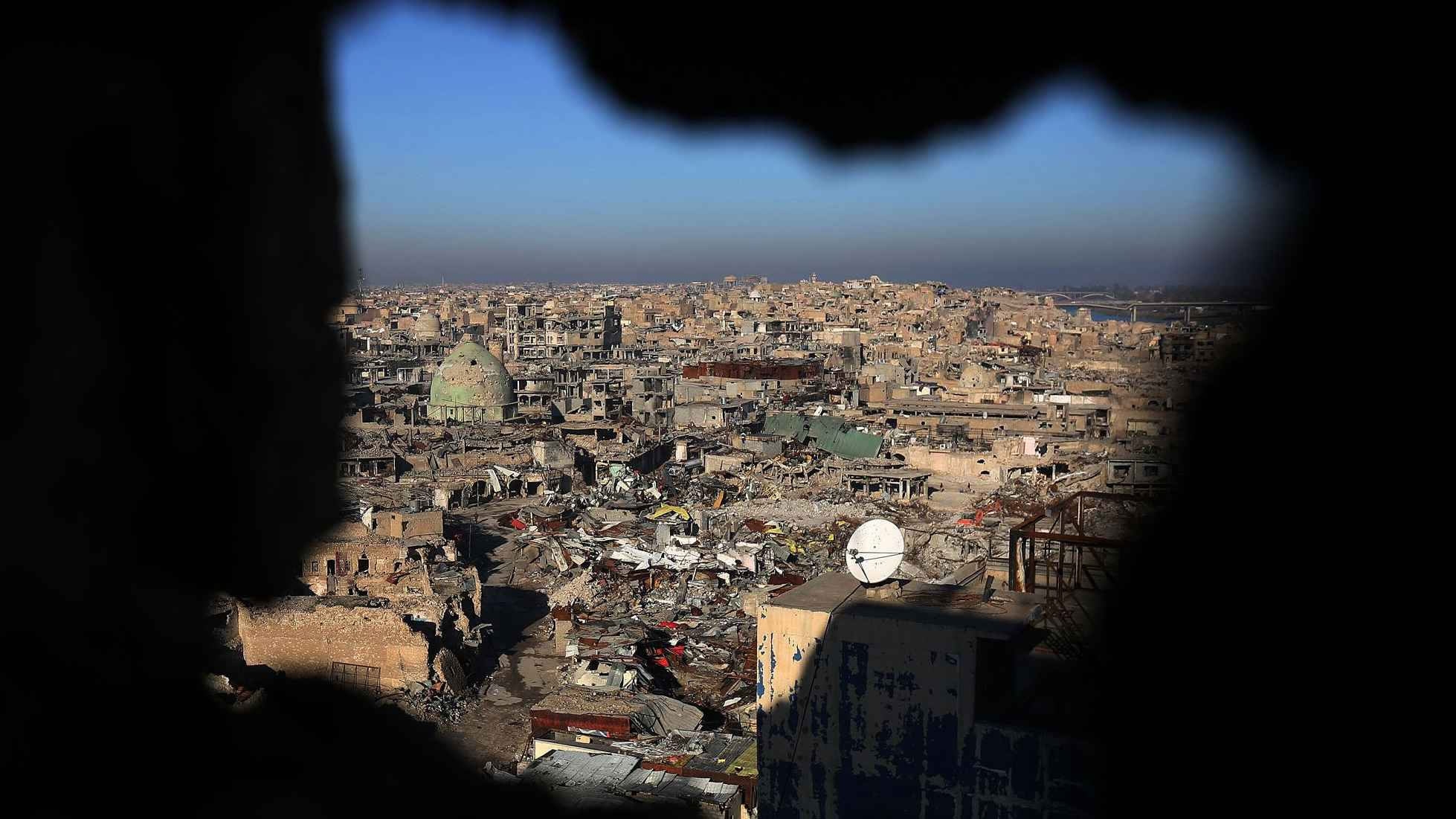 The detected case is an Iranian student learning religious studies in the city of Najaf, some 160 km south of the Iraqi capital Baghdad, and his case was confirmed after laboratory tests carried out during the day, Radhwan al-Kendi, head of Najaf Health Department, said in a statement.

Earlier in the day, teams of the health department investigated visitors and students in the city and found the suspected infected student who was then transferred to the hospital for lab test and was kept at an isolation hall, al-Kendi said.

The infected patient was one of the Iranians who entered Iraq before the decision of the Iraqi authorities to restrict the entry of Iranian citizens on airports and border crossings, al-Kendi added.

On Feb. 20, the Iraqi authorities suspended the flights of the Iraqi Airways with Iran and suspended granting visas to the Iranian citizens directly on the border crossings after the news that a number of Iranians have been infected with COVID-19.