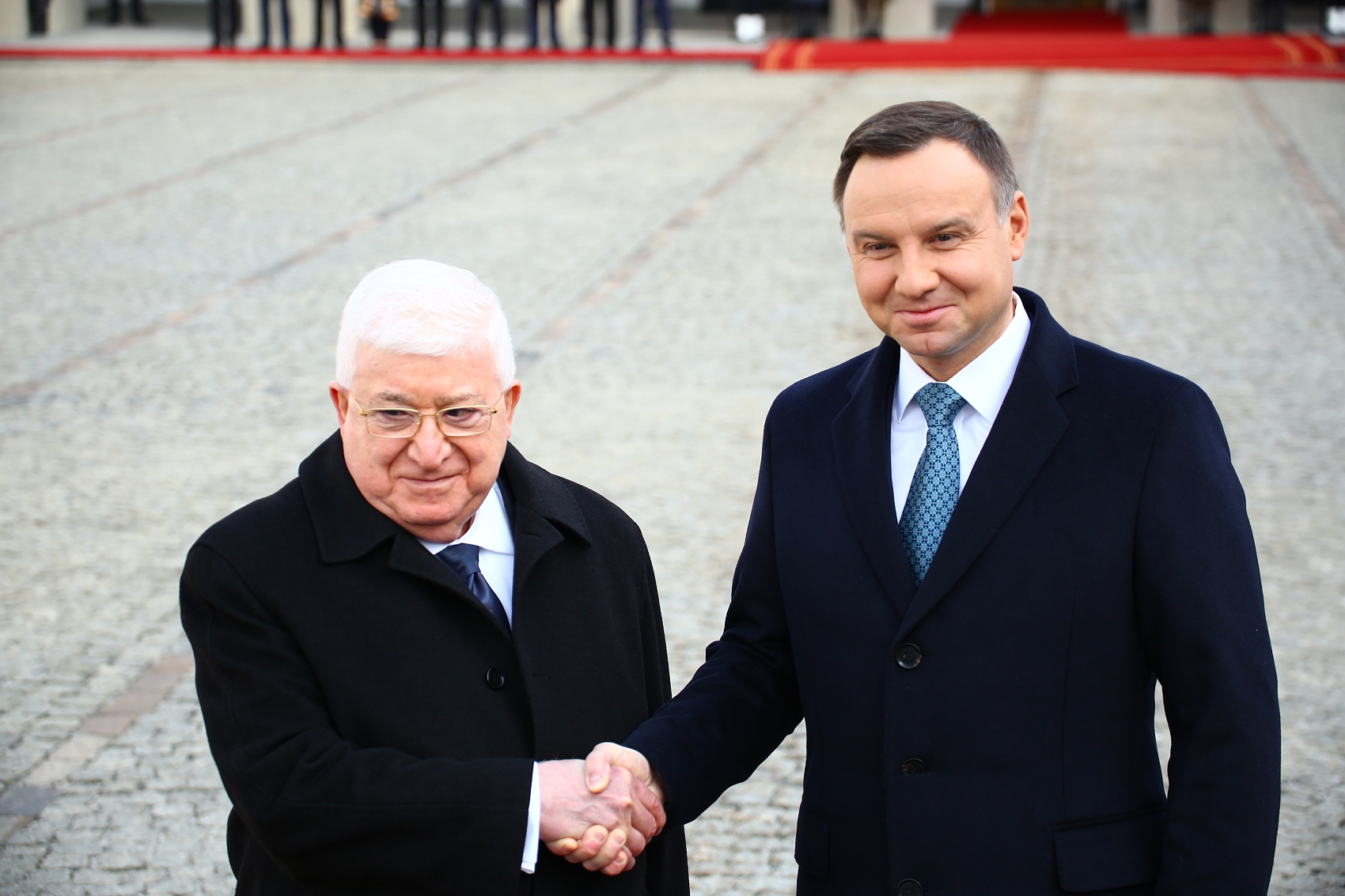 An Iraqi delegation has met with Polish Armaments Group (PGZ) representatives to discuss overhauls along with the modernization of T-72 tanks and armored personnel carriers as well as possible deliveries of personal equipment, Polish Press Agency reported Friday.PGZ CEO Blazej Wojnicz said in a statement: "For a long time Iraq has been a receiver of Eastern block's arms systems as part of military assistance or in effect of purchases of used equipment. That is why PGZ is interested in overhauls and modernization of military equipment."The talks also covered the revitalization of Iraq's production and repair capabilities that would give the country much greater independence in this field.Poland had exported T-55 and T-72 tanks as well as WZT-2 armored recovery vehicles to Iraq. Also, Polish shipyards have delivered 773 type landing ships to Iraq. In past ten years or so, Polish arms makers supplied Iraq with rifles, mainly Tantal assault rifles and PM-98 Glauberyt submachine guns.According to the PGZ, the Iraqi government has recently addressed questions regarding a number of modernization programs and the delivery of new equipment for the country's armed forces.During a May meeting of NATO heads of state and government, it was agreed that Poland would be the leading country in a program aiming to restore the Iraqi army's ability to maintain and repair arms and military hardware.A Polish training team has already visited Iraq to launch a pilot training program for Iraqi experts.