BAGHDAD, Nov. 18 (Xinhua) -- Iraq invited on Wednesday international companies to bid for the building of an oil refinery with a projected capacity of 300,000 barrels per day in the Fao area in the country's southern province of Basra. 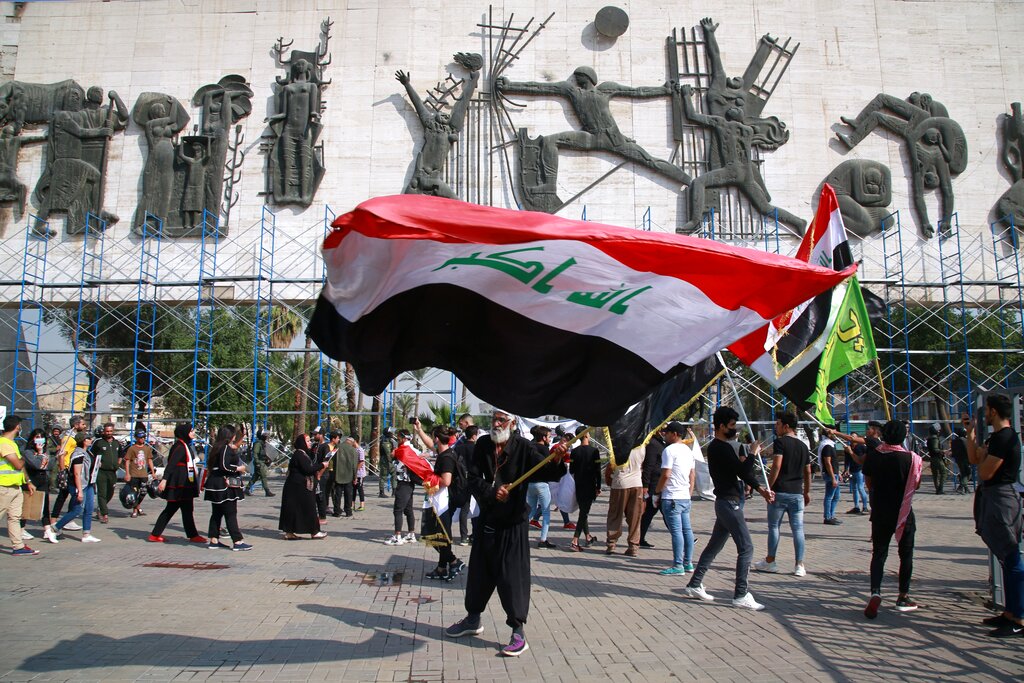 The Iraqi minister described the project as "one of the major and important strategic projects in the field of sustainable development of the oil industry in the country," according to the statement.

Iraq suffers from a financial crisis over the decline in selling prices in the oil market because of the COVID-19 pandemic and its impact on the global economy.

Iraq's economy heavily relies on the exports of crude oil, which accounts for more than 90 percent of the country's revenues.