Iraq's bitterly divided parliament postponed a vote of confidence in prime minister-designate Mohammad Allawi's government for a second time Saturday, as political wrangling continued ahead of a looming deadline. 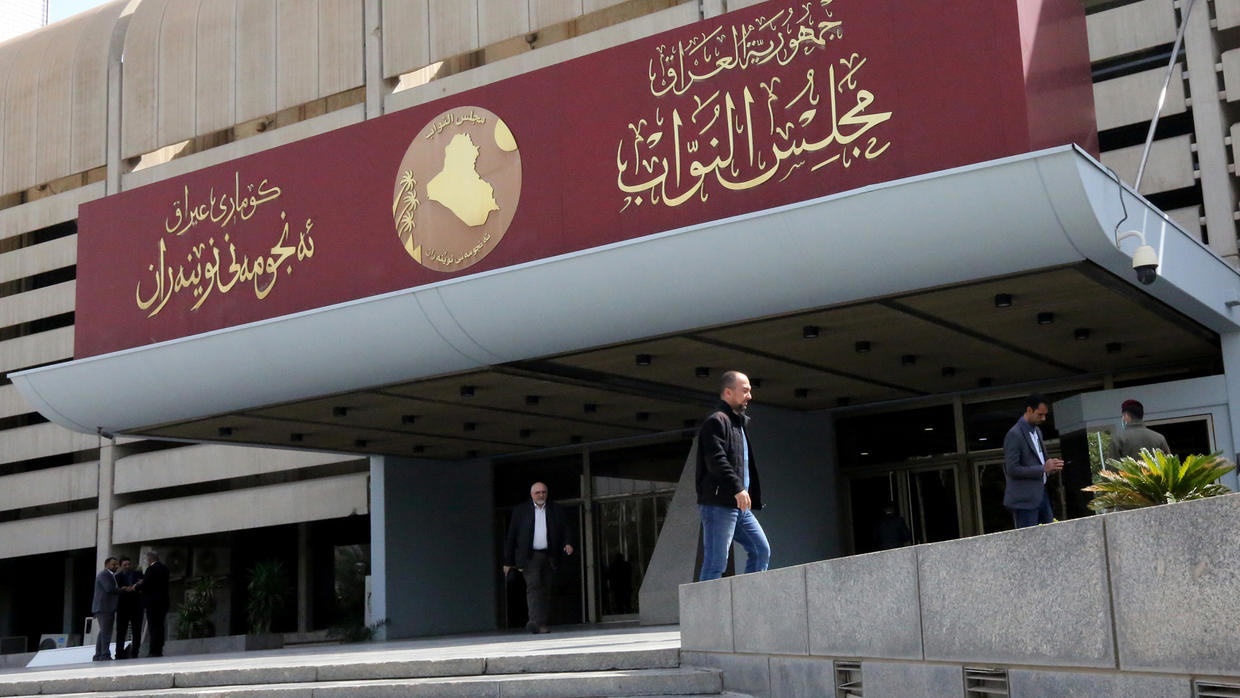 Parliament speaker Mohammed Halbusi said that the crunch vote, which had already been delayed last week for lack of a quorum, would now be held on Sunday.

Midnight (2100 GMT) Sunday is the deadline for lawmakers to end a protracted political vacuum and agree on a new government or see President Barham Saleh designate a premier unilaterally.

Failure to go ahead with the vote could also trigger a call for mass protests from populist cleric Moqtada Sadr, whose supporters form the largest bloc in parliament and who has demanded that lawmakers approve Allawi's government.

Iraq's current parliament is the most divided in its recent history and Allawi is struggling to secure support from the country's Sunni Arab and Kurdish minorities.

Kurds and Sunnis are also opposed to a non-binding vote passed by parties representing the Shiite majority for the immediate departure of the 5,200 US troops stationed in Iraq.

Iraq has been without a government since Allawi's predecessor Adel Abdel Mahdi quit under pressure from the street two months ago.

Protests have gripped Baghdad and the mainly Shiite south since October, demanding a government of technocrats not beholden to party political or foreign interests to tackle rampant corruption and a failing economy.

Demonstrators have already rejected the choice of Allawi for premier, saying he is too close to the confessional political system they have rallied against for months.