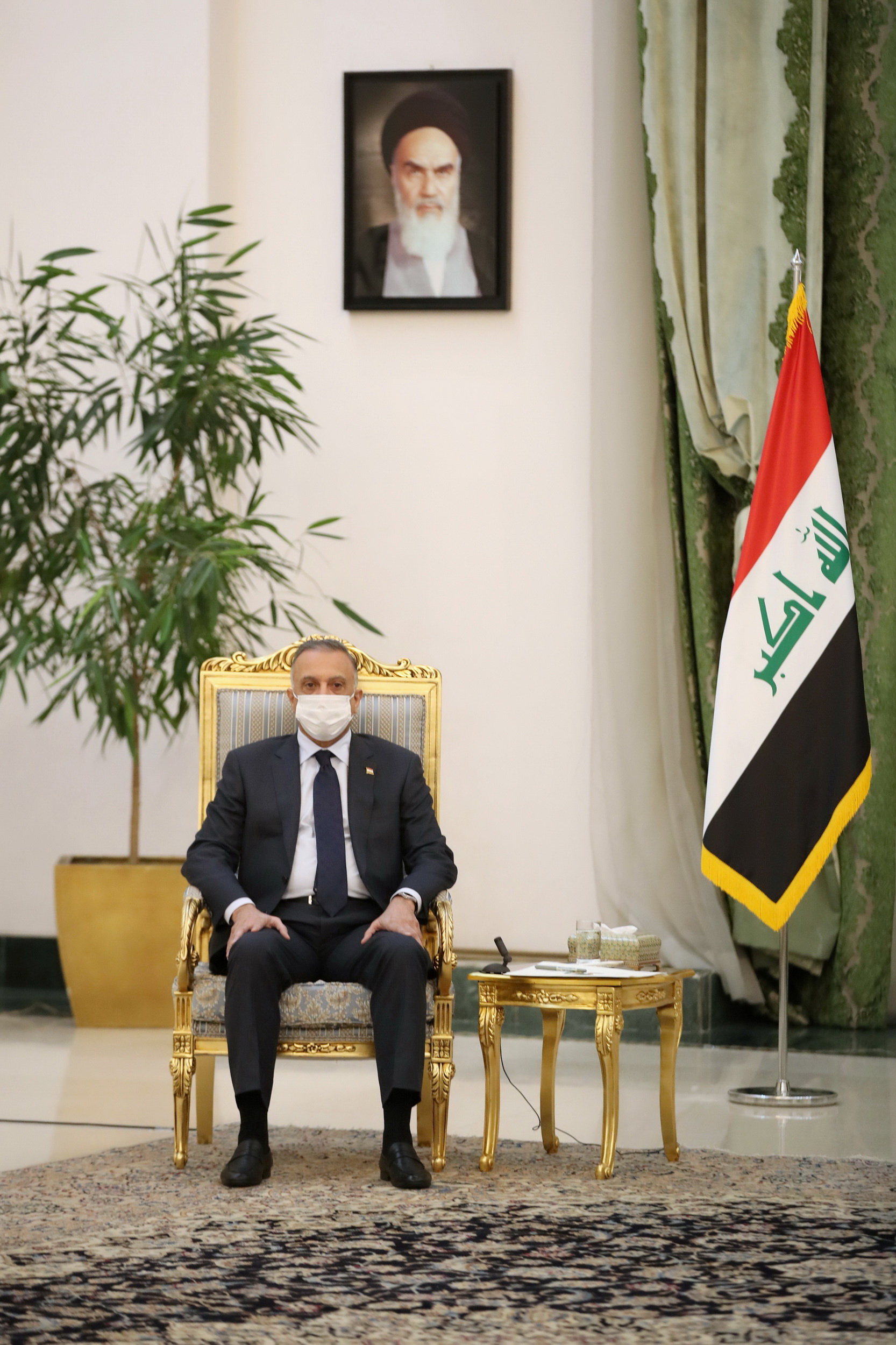 Iraq's Prime Minister Mustafa al-Kadhimi on Friday called an early general election for June 6, 2021, roughly a year ahead of when it would normally be held.

"June 6, 2021, has been fixed as the date for the next legislative elections," said the prime minister in a televised speech, adding that everything will be done to protect and ensure the success of these polls.

Iraqi's parliament must still ratify the election date and the next parliamentary elections had originally been due to take place in May 2022.

Al-Kadhimi's comments came after he held a meeting on Thursday with the Independent High Electoral Commission (IHEC), during which he confirmed that the government "is proceeding with the early elections, which is one of the main goals of the government program."

"Early elections fulfill a key popular demand on the road to greater stability and democracy in Iraq," it said in a statement.  "The United Nations is ready to provide support and technical advice as requested by Iraq to ensure free, fair and credible elections that win the public's trust."

The announcement was made amid months of protests which began in October, with thousands taking to the streets of Baghdad and across the south. Demonstrators demanded that the political system be dismantled, pointing to endemic corruption and what many see as the malign influence of sectarian interests.

Kadhemi's government on Thursday said a total of 560 people had died in protests since October.

Kadhimi was selected by parliament in May to head a government that would guide the country towards early elections.  His predecessor Adel Abdul Mahdi quit under pressure from protests in December last year.

Late last year, the Iraqi parliament passed most of the elections draft, but differences remained on a few articles due to political row among the political blocs.

Kadhimi's government faces a health crisis with a rapid spread of the coronavirus, a fiscal crisis because of low oil revenues and exports, and challenges from powerful militia groups which oppose him.

The Iraqi Health Ministry on Friday recorded 3,346 new COVID-19 cases, the highest daily increase since the outbreak of the disease, while a health official confirmed that the authorities will return to partial curfew after the Eid al-Adha holiday.