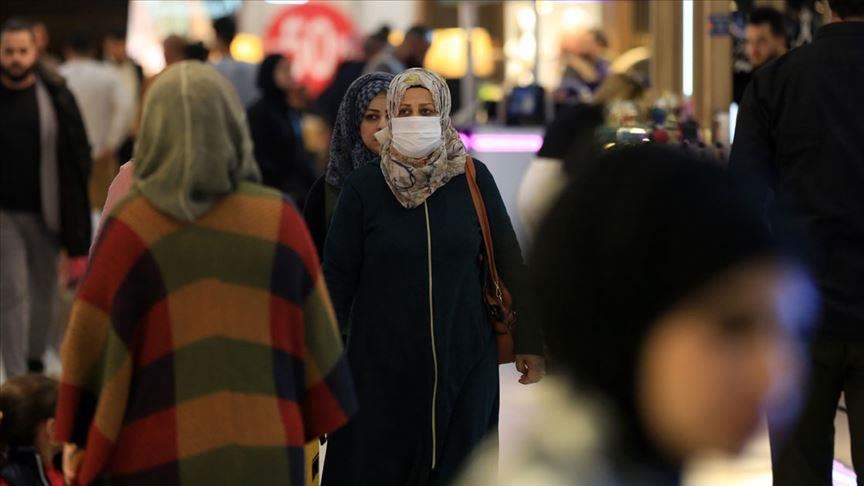 The death toll of the novel coronavirus reached 61, said the ministry in a statement.

Out of the 83 new cases confirmed during the past 24 hours, 27 are in the Iraqi capital Baghdad, 18 in Erbil, 10 in Basra, six in each of Muthanna and Najaf, five in Diyala, four in each of Karbala and Kirkuk, and one in each of the provinces of Sulaimaniyah, Babil and Dhi Qar, the ministry said.

So far, 961 cases have been confirmed in the country, of whom up to 61 have died and 279 others recovered, according to the statement.

The Iraqi authorities have taken several measures to contain the outbreak of COVID-19, including extending a nationwide curfew until April 19.

To help Iraq cope with the coronavirus spread, a Chinese team of seven experts has been working with their Iraqi counterparts since March 7.