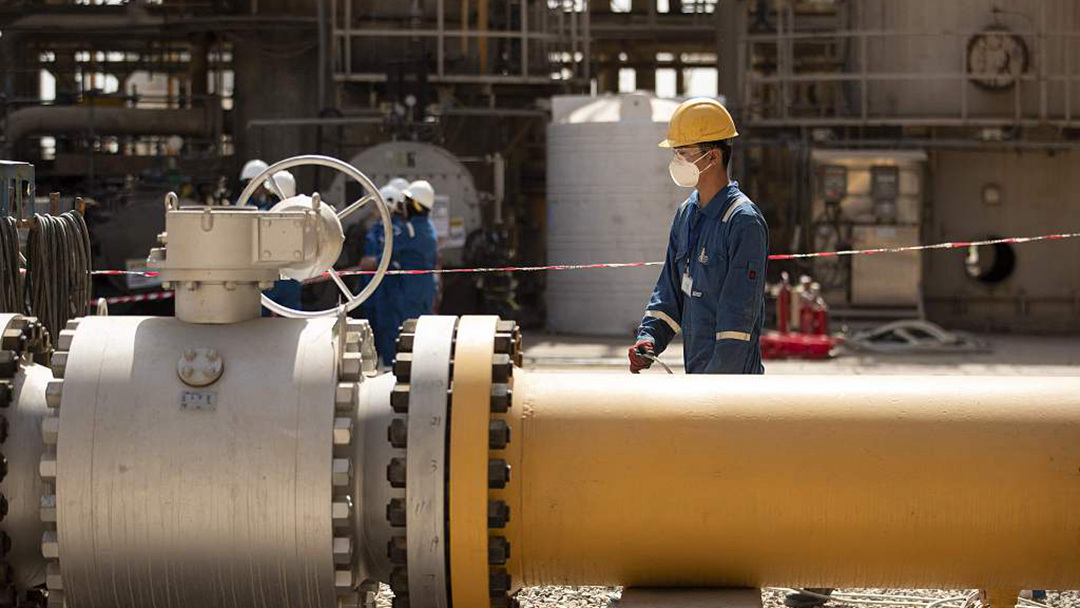 Iraq exported $11.07 billion of oil last month, the highest level for half a century, as crude prices soared amid shortfall fears.

The second-largest producer in the Organization of the Petroleum Exporting Countries (OPEC), Iraq exported "100,563,999 barrels for revenues of $11.07 billion, the highest revenue since 1972," the oil ministry said.

The figures published late Friday are preliminary data, but the final data "generally does not vary" much, a ministry official said, speaking on condition of anonymity.

In February, oil revenues reached an eight-year high of $8.5 billion, with daily exports of 3.3 million barrels of oil.

Oil exports account for more than 90 percent of Iraq's income.

On Thursday, the OPEC group of oil-producing countries and its Russia-led allies agreed on another modest oil output increase, ignoring Western pressure to significantly boost production as the Ukraine conflict has rocked oil prices.

The international benchmark contract, Brent North Sea crude, flirted with a record high in early March as it soared to almost $140 per barrel but has retreated since then.

Oil revenues are critical for Iraq's government, with the country mired in a financial crisis and needing funds to rebuild infrastructure after decades of devastating war.

"Overall, a windfall in oil revenues is positive for Iraq," said Yesar al-Maleki, an analyst at Middle East Economic Survey.

"But (it) is a two-edged sword since it may dampen government efforts to implement economic reforms needed to diversify its sources of income beyond oil," Maleki added.