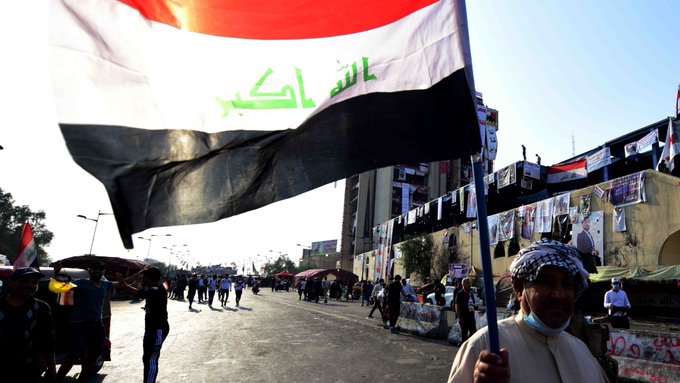 "We have noticed that the approval of the election law has been hindered, and the dispute over some of its main articles has been aggravated, and here we stress once again the need to expedite its approval," al-Sistani said.

On Wednesday, the Iraqi parliament passed 14 articles out of 50 of the draft electoral law but failed to pass the others after a dispute, which forced Parliament Speaker Mohammed al-Halbousi to adjourn the parliament session.

Al-Sistani's remarks also came amid a political row over who will be chosen as the new prime minister-designate to form an interim government ahead of early parliament elections.