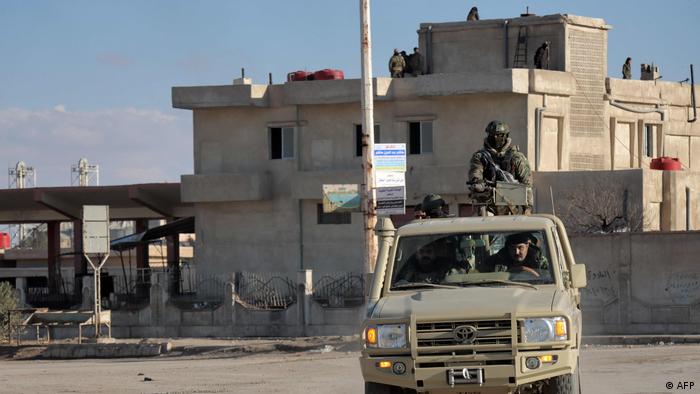 BAGHDAD, June 1 (Xinhua) -- Iraq said on Wednesday that its security forces received 50 prisoners who are the Islamic State (IS) militants captured earlier in Syria by the Kurdish-led Syrian Democratic Forces (SDF).

According to a statement by the media office of the Iraqi Joint Operations Command (JOC), the handover of the prisoners was carried out through the Rabia border crossing in Iraq's northern province of Nineveh under the coordination of JOC and SDF.

The Iraqi Interior Ministry's Agency of Intelligence and Federal Investigation will receive the prisoners for interrogation before taking legal actions against them, the statement said.

Iraq has received from the Syrian side several batches of Iraqi and foreign nationals associated with the IS group who were arrested in Syria.

In 2014, the IS militants established a self-proclaimed caliphate in parts of Iraq and Syria, but thousands of IS loyalists were killed or captured after the defeat of the group in Iraq in 2017 and later in Syria.