Iraq summons ambassadors of 4 countries over 'interference in internal affairs' 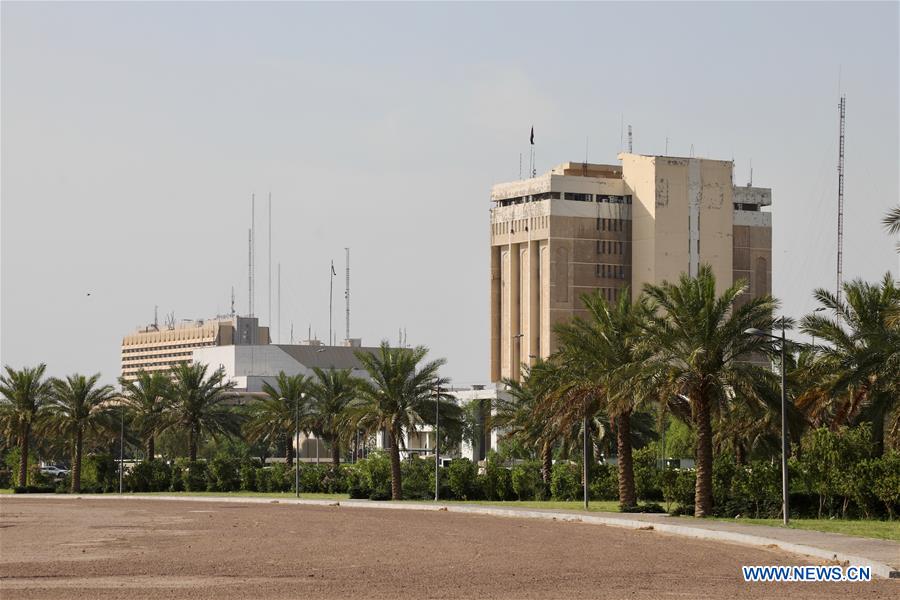 BAGHDAD (Xinhua) -- Iraqi Foreign Ministry on Monday said it has summoned the ambassadors of four countries to Iraq over a statement considered by the ministry as "interference in Iraq's internal affairs."

A statement by the ministry said that it has summoned the ambassadors of France, Britain and Germany together, and the Canadian ambassador alone to meet with the Senior Foreign Ministry Undersecretary Abdul Karim Hashim.

During the meetings, Hashim expressed the foreign ministry's "rejection" of the joint statement by the ambassadors of Germany, Britain and France, "considering it as a rejected interference in the internal affairs of Iraq," the ministry said.

The ambassadors of Germany, Britain and France met with Iraqi caretaker Prime Minister Adel Abdul Mahdi on Sunday, after which they issued a joint statement, saying that they told Abdul Mahdi "to ensure the protection of the protesters during the demonstrations."

The ambassadors also urged Abdul Mahdi "to conduct the necessary investigations urgently and to hold all those responsible for the killings."

In addition, the three ambassadors told Abdul Mahdi to "remove the Hashd Shaabi from the demonstration grounds," and that "no armed group should be able to operate outside the control of the state," according to the joint statement.

"No one has the right to interfere in its (Iraq's) affairs or to impose a guardianship on it, and all accredited missions in Baghdad must adhere to the standards of diplomatic work that regulates relations between countries and enhances cooperation," Hashim said.

The Iraqi ministry did not give the reason why it summoned the Canadian ambassador in its statement, but according to local media reports, the ambassador also commented that the Iraqi government should not allow the "armed groups" to move freely.