WORLD Iraq to build oil refinery in Fao with Chinese firms, plans 3 others

Iraq to build oil refinery in Fao with Chinese firms, plans 3 others 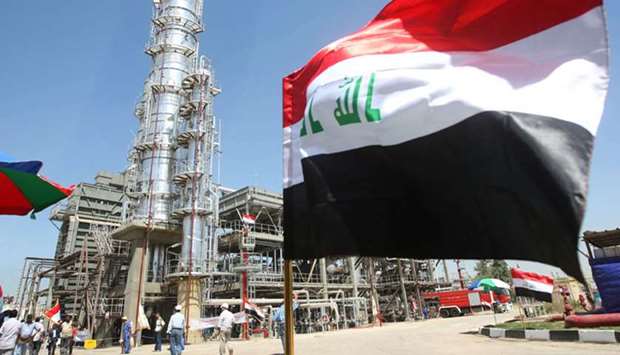 Iraq plans to build an oil refinery at the port of Fao on the Gulf with two Chinese companies, and is seeking investors to build three more, the oil ministry said on its website on Monday.

The refinery in Fao will have a 300,000 barrel-per-day capacity and include a petrochemical plant, it said.

Iraq is OPEC’s second-largest oil producer, after Saudi Arabia. Its refining capacity was curtailed when Islamic State overran its largest oil processing plant in Baiji, north of Baghdad, in 2014.

Iraqi forces recaptured Baiji in 2015, but the place sustained heavy damage in the fighting. The country now relies on the Doura refinery, in Baghdad, and Shuaiba plant, in the south.