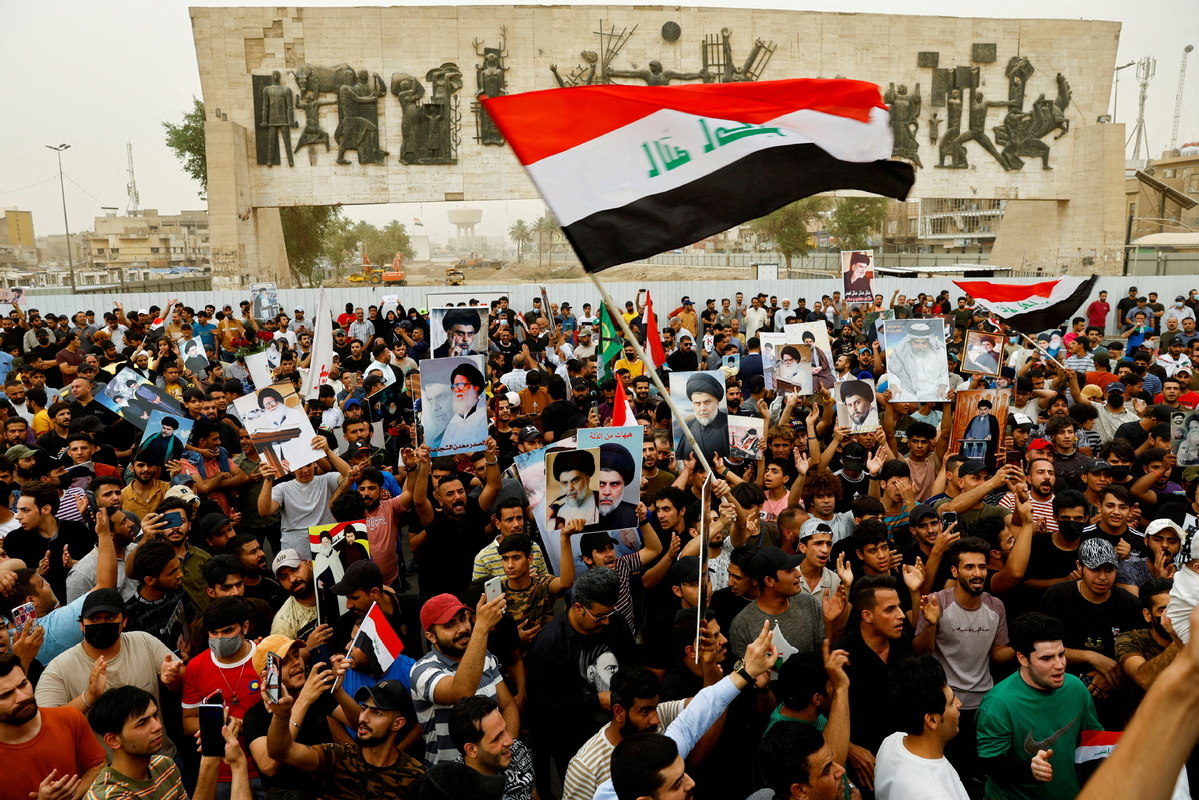 Iraqi lawmakers passed a bill on Thursday criminalizing the normalization of ties and any relations, including business ties, with Israel. The legislation said violation of the law is punishable by death sentence or life imprisonment.

The law was approved with 275 lawmakers voting in favor of it in the 329-seat assembly. A parliamentary statement said the legislation is "a true reflection of the will of the people".

"Approving the law is not only a victory for the Iraqi people, but to the heroes in Palestine and Hezbollah in Lebanon," Iraqi Shiite lawmaker Hassan Salim said.

It was unclear how the law will be implemented as Iraq has not recognized Israel since the country's formation in 1948. The two nations have no diplomatic relations. The legislation also entails risks for companies working in Iraq and found to be in violation of the bill.

The United States said it was deeply disturbed by the Iraqi legislation. "This legislation stands in stark contrast to progress Iraq's neighbors have made by building bridges and normalizing relations with Israel, creating new opportunities for people throughout the region," said State Department spokesman Ned Price in a statement.

Some Gulf states, including the United Arab Emirates and Bahrain, are forging ties with Israel against a backdrop of shared concerns about the threat that Iran may pose to the region.

Saudi Arabia, a close US ally, has made it a condition that the Palestinians' quest for statehood on territory captured by Israel in the 1967 Middle East war must be addressed for any eventual normalization with Israel.