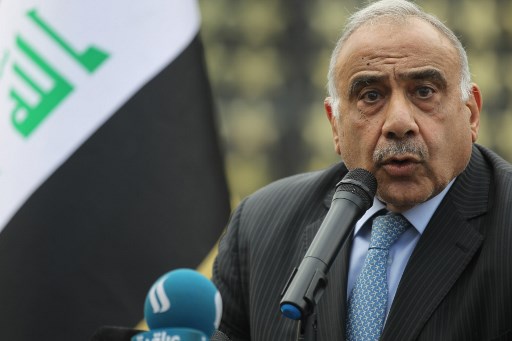 The parliament's lawmakers voted to accept Abdul Mahdi's resignation after reading his letter of resignation during the session, state-run Iraqiya channel said.

"The President of Iraq will be informed to nominate a new prime minister in accordance with the constitution's Article 76," said Parliament Speaker Mohammed al-Halbousi. 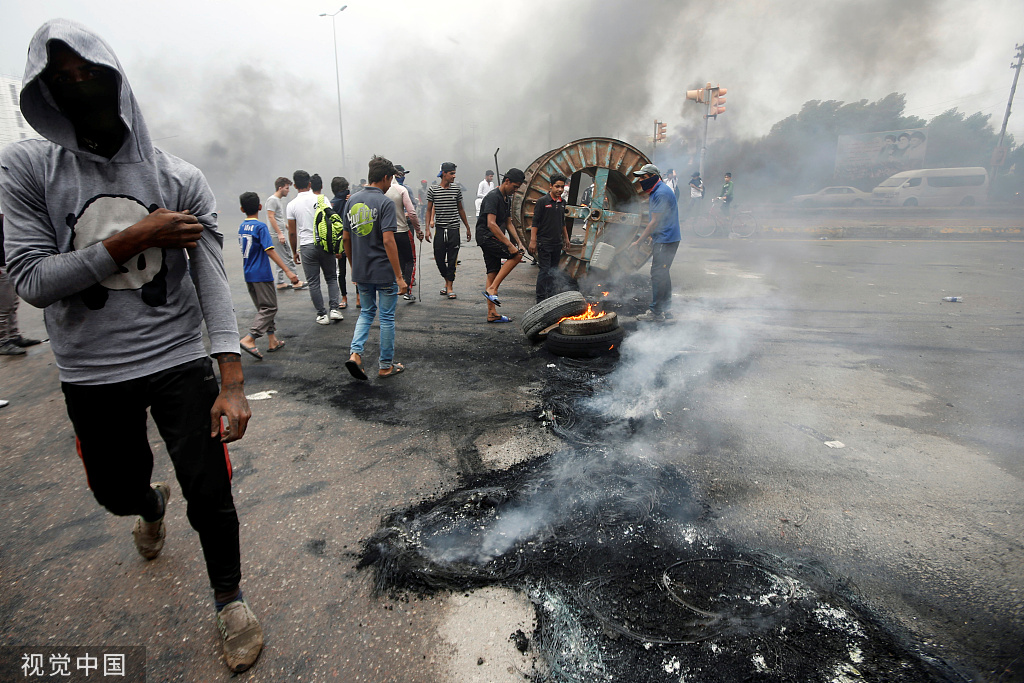