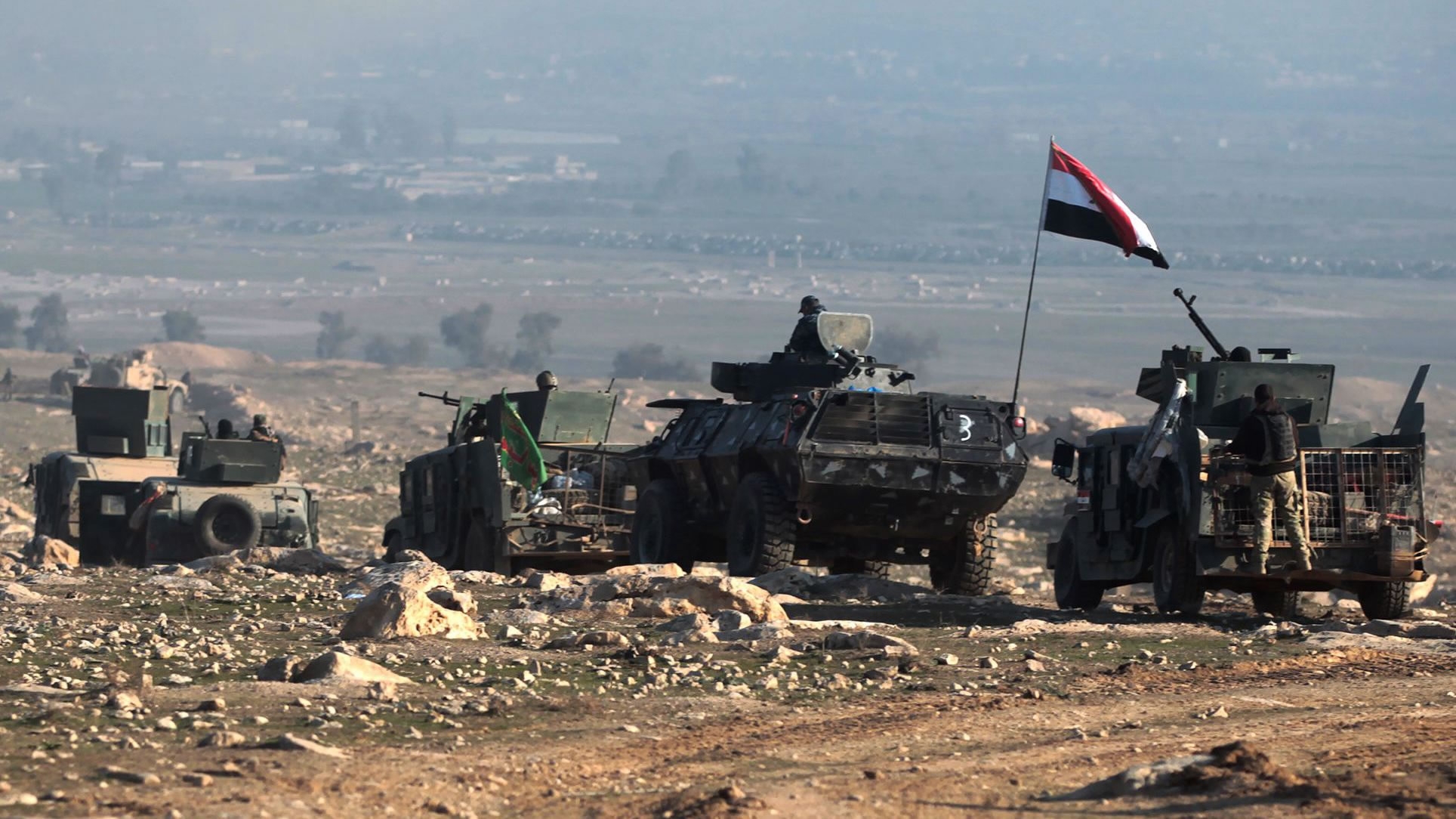 BAGHDAD, Jan. 5 (Xinhua) -- The Iraqi parliament on Sunday passed a draft law requiring the government to end the presence of foreign forces in Iraq and prevent them from using Iraqi airspace and water.

In an extraordinary session, the lawmakers voted with a majority to pass a law requiring the government to cancel the request for assistance from the international coalition to fight the Islamic State (IS) group citing the end of military operations and war in Iraq.

"The Iraqi government should work to end the presence of any foreign forces in the territories and prevent them from using the Iraqi airspace for any reason," the parliament said.