BAGHDAD, Jan. 28 (Xinhua) -- Iraqi Prime Minister Mustafa al-Kadhimi on Thursday declared that the deputy top leader of the Islamic State (IS) group was killed in operation by Iraqi forces in Iraq. 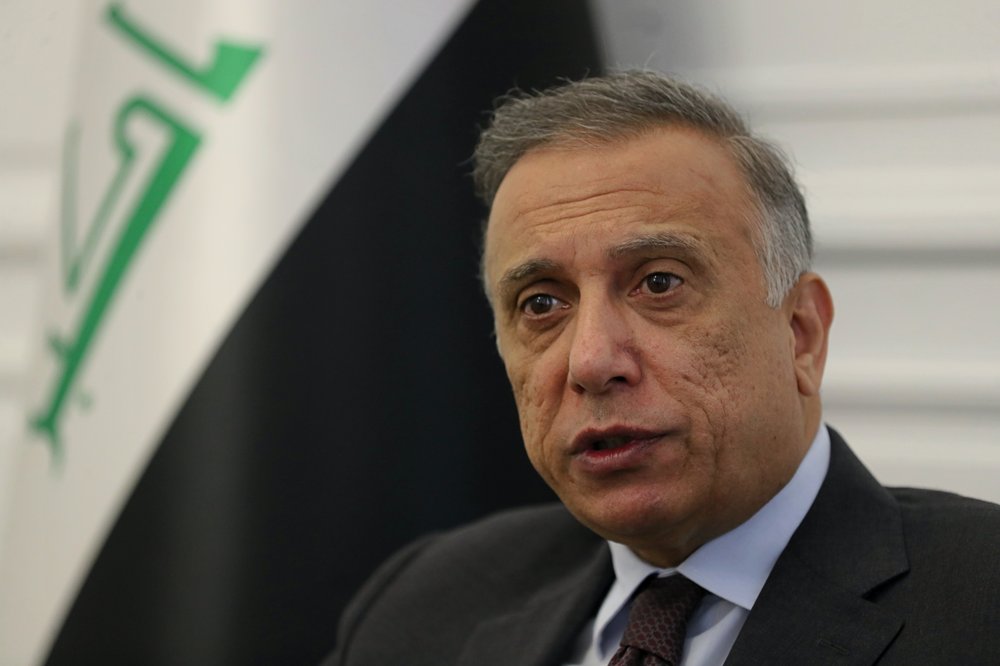 Al-Kadhimni said in a tweet that Abu Yasir al-Eisawi, deputy of IS top leader and leader of IS militants in Iraq, was killed in operation by Iraqi forces based on intelligence reports.

Al-Kadhimi did not give further details about where exactly and when the operation took place.

Iraqi forces intensified efforts to confront the recent increase of IS activities after the extremist militants increased their deadly attacks, including the twin suicide bombings on Jan. 21 that killed 32 and wounded more than 100 others in Baghdad, as well as the attack on Hashd Shaabi outpost in Salahudin on Jan. 23 that killed 11 paramilitary members and wounded 12 others.

The security situation has been relatively improved in Iraq since the Iraqi security forces fully defeated IS militants across the country late in 2017.

However, sporadic deadly incidents still occur in the war-ravaged country as IS remnants have since melted into urban areas or deserts and rugged areas, carrying out frequent guerilla attacks against security forces and civilians.