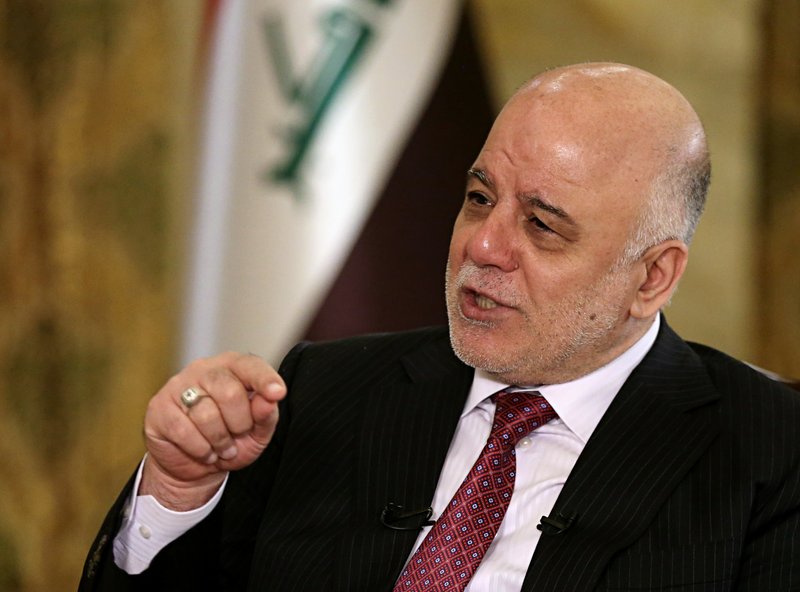 “We would not stand idly by if any citizen were attacked,” the broadcaster quoted him as saying in a weekly news conference.

Three people were killed and more than 80 wounded, local officials said earlier, as Kurdish protesters angered by years of austerity and unpaid public-sector salaries took to the streets in a second day of violent unrest amid tensions with Baghdad.