WORLD Iraqi PM will visit US to meet Trump on Aug. 20

Iraqi PM will visit US to meet Trump on Aug. 20 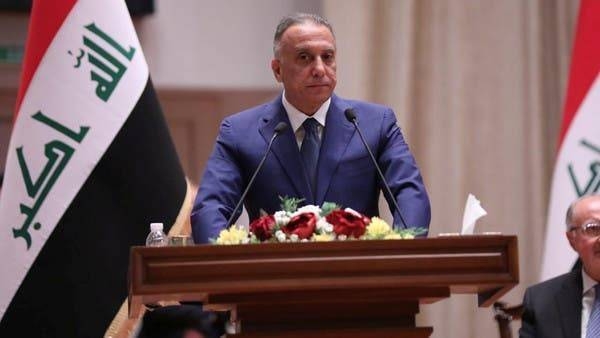 BAGHDAD, Aug. 8 (Xinhua) -- The Iraqi Prime Minister Mustafa al-Kadhimi will pay an official visit to the United States to meet with the U.S. President Donald Trump on August 20 for talks on bilateral ties and cooperation in various fields.

Al-Kadhimi would head a government delegation on his visit, which came at an official invitation from the United States, said a statement by the Premier's office without saying when al-Kadhimi would leave.

The visit will include discussing challenges posed by the coronavirus pandemic, as well as bilateral relations and means to enhance cooperation in the fields of security, energy, economy, and investment, the statement said.

The relations between Baghdad and Washington have witnessed a tension since Jan. 3 when a U.S. drone struck a convoy at Baghdad airport, which killed Qassem Soleimani, former commander of the Quds Force of Iran's Islamic Revolution Guards Corps, and Abu Mahdi al-Muhandis, deputy chief of Iraq's paramilitary Hashd Shaabi forces.

However, on June 11, U.S. and Iraqi officials launched a strategic dialogue session via video conference in which the United States pledged to continue reducing its forces in Iraq and confirmed that it does not seek permanent military presence in the country.

More than 5,000 U.S. troops have been deployed in Iraq to support the Iraqi forces in the battles against the Islamic State militants, mainly for training and advisory purposes.