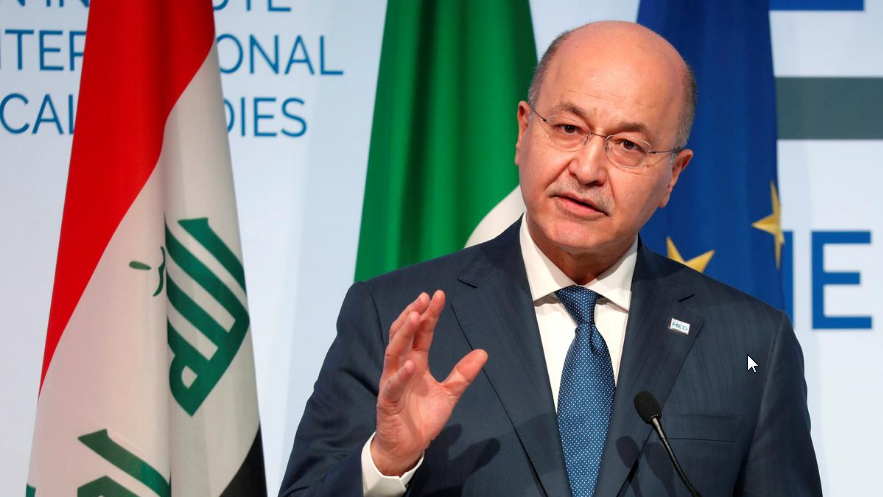 A statement by the media office of the presidency said that Salih called on the lawmakers to work seriously to achieve a true national agreement on choosing alternative prime minister-designate within 15 days, in accordance with the constitution, to form a new government.

Late on Sunday, Allawi apologized for forming a new Iraqi government, hours after the parliament failed to hold a session to vote on his cabinet lineup.

In a letter sent to Salih, Allawi said that he apologized because he was "in front of an equation, the position of prime minister in exchange for lack of honesty with my people and continuing the position at the expense of their suffering."

He said that his choice was "simple and clear, which is to be with my people, especially when I saw that some political parties were not serious about reform that they promised the people with."