Iraqi president says next PM should have approval of Iraqi people 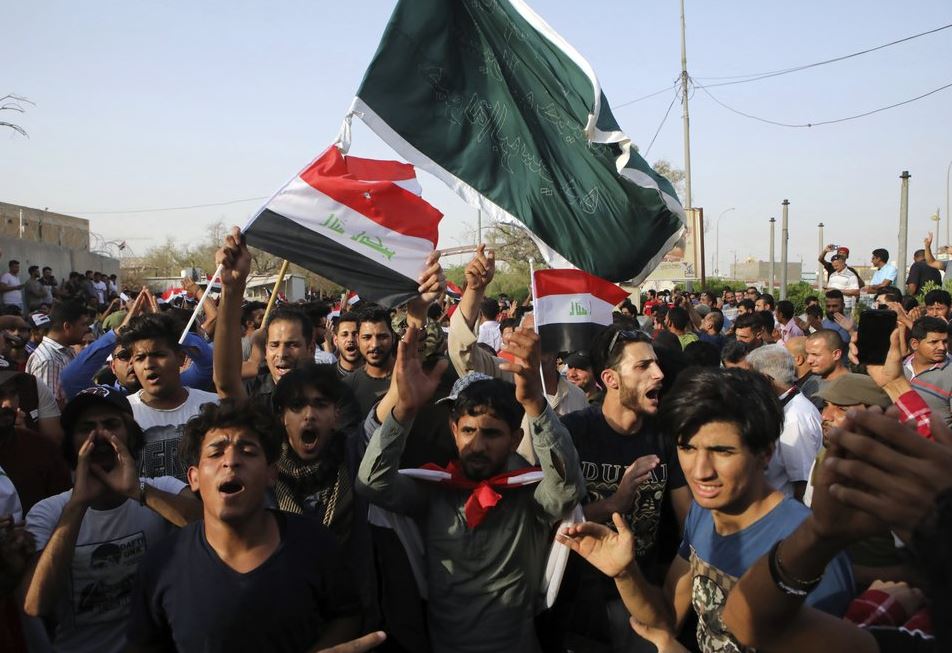 BAGHDAD, Dec. 11 (Xinhua) -- Iraqi President Barham Salih on Wednesday said it is necessary for the candidate for prime minister to have the approval of the Iraqi people.

Salih made the remarks while meeting with university heads, academics and representatives of syndicates and other dignitaries, according to the president's office.

The president stressed that the candidate for the prime minister post "should be accepted by the Iraqi people" and be able to meet their aspirations for a "free and dignified life."

Earlier this month, the Iraqi parliament voted in favor of accepting the resignation of Prime Minister Adel Abdul Mahdi and informed the president to nominate a new prime minister in accordance with the constitution.

During the past few days, the parliamentary blocks have been in tough negotiations to reach an agreement to nominate a head for the next government, which must be accepted by demonstrators in Baghdad and other provinces of central and southern Iraq.

Mass anti-government demonstrations have continued in the capital Baghdad and other cities in central and southern Iraq since early October, demanding comprehensive reform, fight against corruption, better public services and more job opportunities.