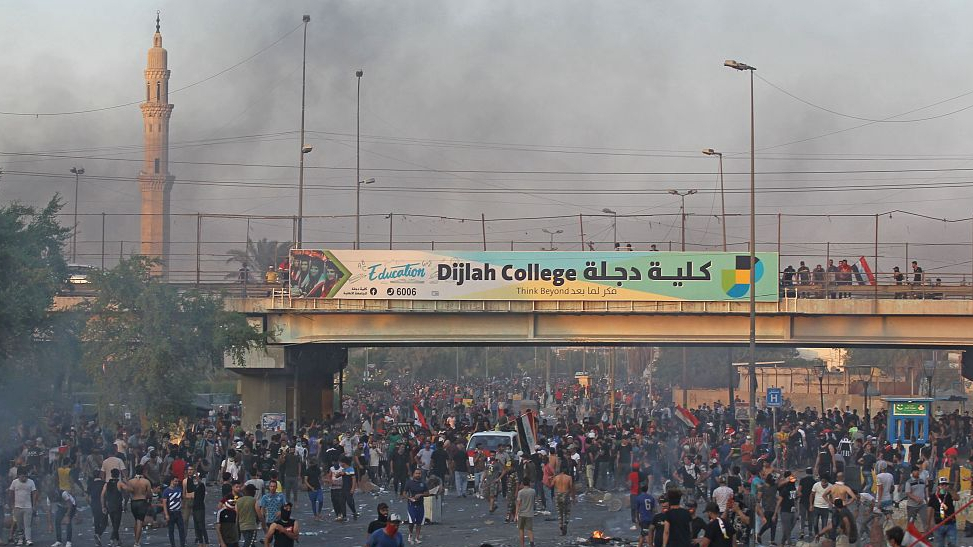 Anti-government demonstrations began on October 1 in Iraq, quickly escalating into deadly clashes in several cities. The biggest challenge yet to Prime Minister Adel Abdul Mahdi, they are largely a mark of economic frustration in a country ravaged by wars.

Iraqi authorities were largely taken by surprise by the spontaneous protests, which began Tuesday. Security forces have fired live rounds at demonstrators, with gunmen occasionally returning fire. At least 60 people have been killed and hundreds more wounded over four days of unrest.

In an overnight televised address, Abdul Mahdi, who took office a year ago, empathized with public frustrations and proposed reform, but said there was no "magic solution" to the problems the country faces. 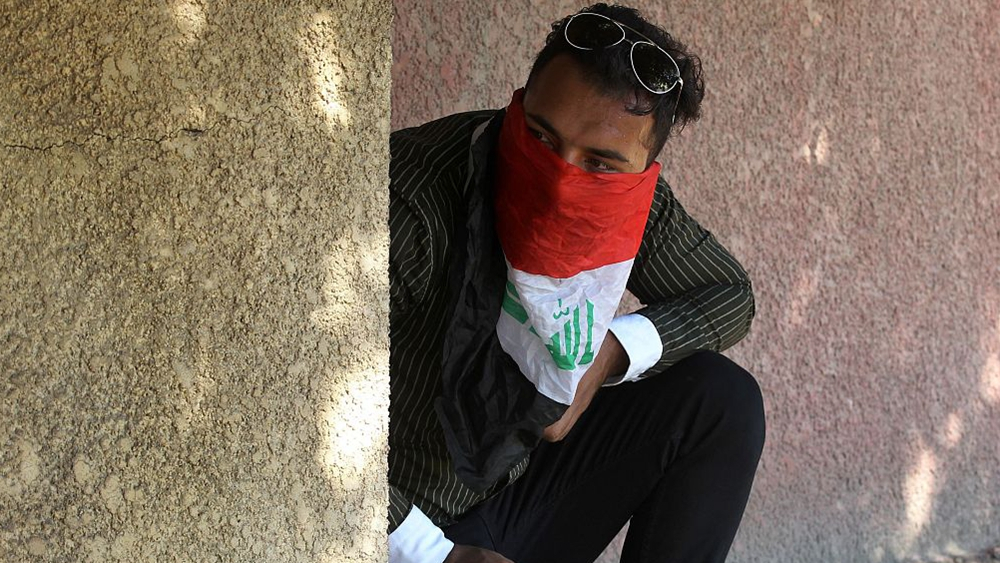 An Iraqi protester hides behind a wall in Baghdad, October 4, 2019.

Who are the protesters?

The mostly leaderless demonstrations have been concentrated in Baghdad and in southern Iraq.

The participants are primarily men in their early 20s, embittered and frustrated at a ruling elite they blame for having squandered Iraq's oil wealth for years. The protesters include hundreds of new university graduates, men and women alike, frustrated by the paucity of job prospects – the World Bank says youth unemployment exceeds 20 percent in Iraq – along with teachers, elderly men and women, and civil society activists.

Another key complaint is endemic corruption. Iraq ranked 11th in the 2017 World Corruption Index. Protesters say the country's finances are being siphoned off by political parties who continue to hold all the power in Baghdad. 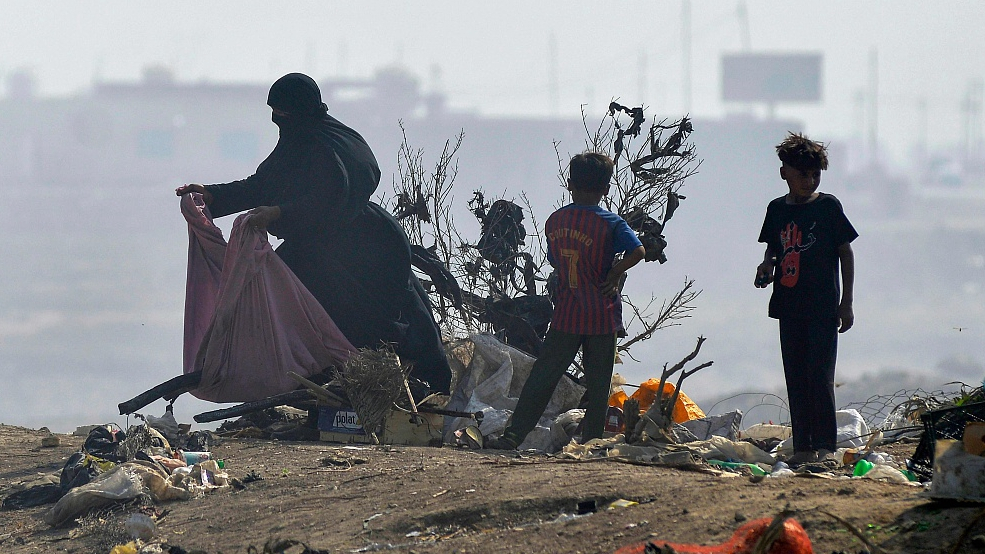 An Iraqi woman and boys rummage through trash at a landfill in Diwaniyah, around 160 kilometers south of Baghdad, September 29, 2019.

The pressure is not new, but it has been building since at least the declared end of the battle against ISIL in 2017. When the dust settled after that conflict, only the latest in a long succession, large swathes of Iraq were in ruins. Tens of thousands of people had been displaced, their homes lost. The country's utility services of electricity and water, which were already weak, degenerated further.

Two years after the defeat of ISIL in Iraq, the country has finally been at peace and free to conduct trade for the longest extended period since the 1970s. Oil production has reached record levels, providing plentiful income to Baghdad. But expectations that may have engendered are unmet. 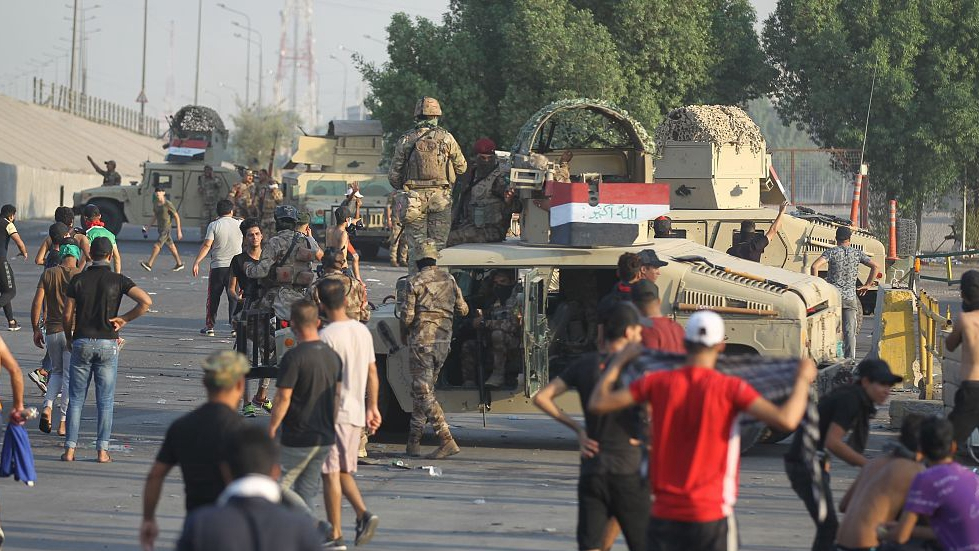 'We walk among you'

The current prime minister has promised before to introduce reform and fight corruption, but so far he has been unable to do so meaningfully.

In his TV address, Abdul Mahdi acknowledged protesters "legitimate demands" and Iraqis' discontent, insisting politicians were aware of their suffering.

"We do not live in ivory towers – we walk among you in the streets of Baghdad," he said.

The prime minister called for calm and urged support from lawmakers to reshuffle cabinet posts away from the influence of major parties and big groups.

He also pledged the government would discuss the prospect of a basic wage for poor families. But with his warning on the lack of "magic solutions" at the ready, Abdul Mahdi has also sought to manage the burst of expectation.

(With input from AP, Reuters)