Ireland's goods exports to China increased by 21.48 percent to 7.91 billion euros (about 9.4 billion U.S. dollars) in the first nine months of this year compared with the same period last year, according to the latest figures released by the country's Central Statistics Office (CSO). 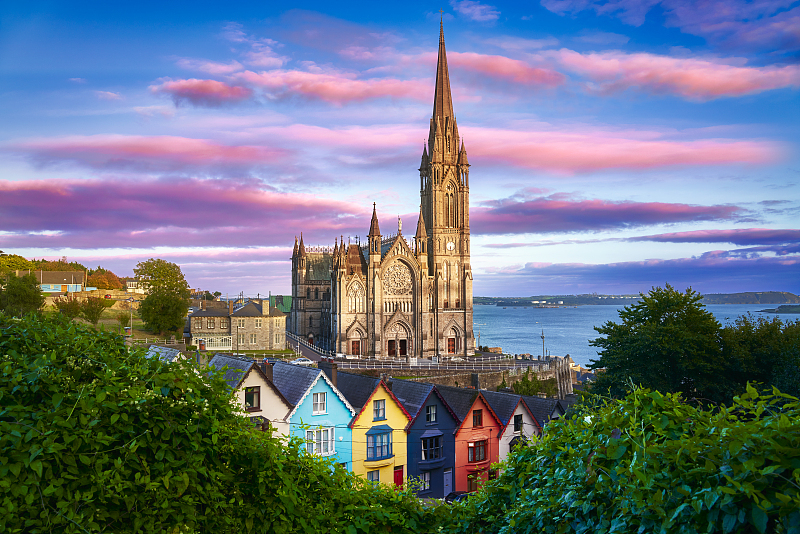 In the period, Ireland's imports from China also witnessed a double-digit growth of 12 percent to 4.29 billion euros.

The trade surplus that Ireland enjoyed over China in the period increased by nearly 35 percent to 3.62 billion euros.

China is now the fifth-largest trade partner of Ireland both in terms of imports and exports.

The United States is the largest export market of Ireland, followed by Belgium, Germany and Britain. The goods exported by Ireland to the United States accounted for nearly a third of the country's total exports in the first nine months of this year.

Britain is Ireland's largest trade partner in terms of imports, followed by the United States, France and Germany. The goods imported by Ireland from Britain exceeded one-fifth of its total imports in the first nine months of this year.

The CSO figures also showed that China's share in Ireland's total imports and exports has also increased, indicating the growing importance of the Chinese market for Ireland.

In the January-September period of this year, Ireland exported a total of 122.36 billion euros worth of goods while its goods imports were valued at 61.42 billion euros, up 7.6 percent and down 6.9 percent respectively year-on-year. (1 euro = 1.19 U.S. dollars)