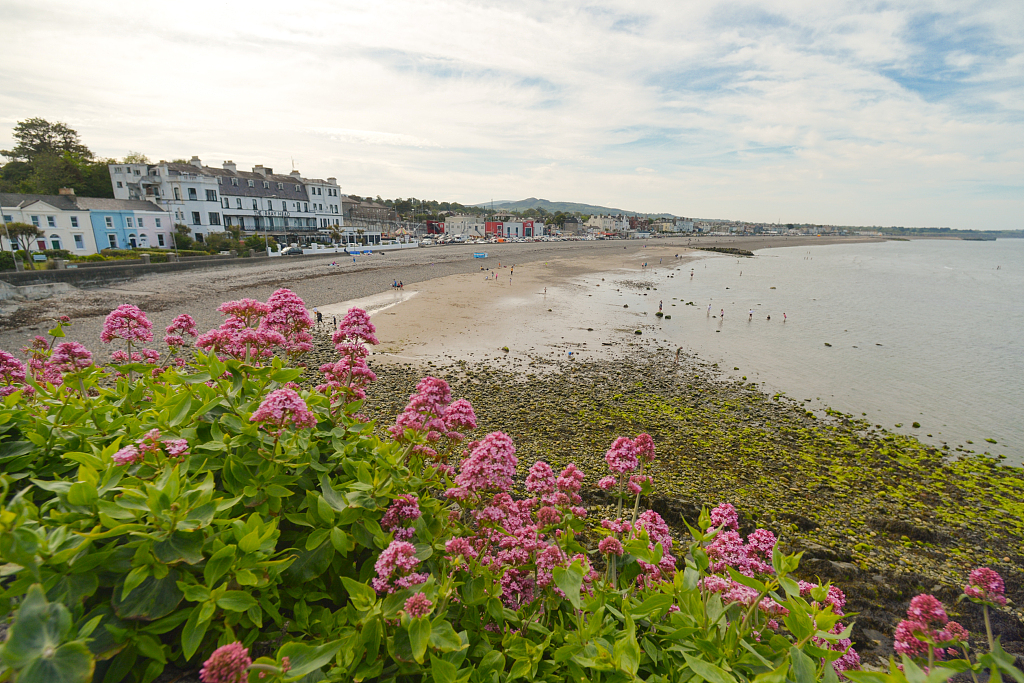 Charles Flanagan, Irish minister for Justice and Equality, said that he has approved the new visa option for Chinese visitors who have a good track record of overseas travel.

He announced the new option in a speech on a reception in Dublin held by the Chinese embassy in Ireland to mark the 40th anniversary of the diplomatic relations between China and Ireland, which falls on June 22.

A Chinese visitor to Ireland can currently enjoy a maximum three-year multi-entry visa option if he or she has a good track record of overseas travel.

The new option is "a form of 40th birthday present" and a "testament to our commitment to strengthening the people-to-people links between our two countries and in recognition of the improved connectivity between us," Flanagan said.

At the reception held in the Convention Centre Dublin, Flanagan and Chinese Ambassador to Ireland He Xiangdong also jointly unveiled a set of Irish and Chinese stamps to mark the 40th anniversary.