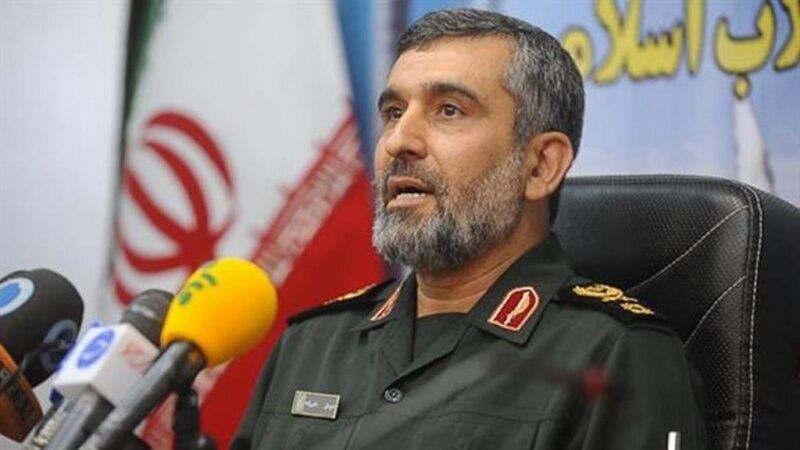 The military bases of the United States in Iran's neighborhoods are targets within the reach of the Iranian missiles, a senior commander of Iran's Islamic Revolution Guards Corps (IRGC) was quoted as saying by Press TV on Thursday.

The IRGC Aerospace Commander, Brigadier General Amir Ali Hajizadeh, said the US bases in Afghanistan, the United Arab Emirates (UAE) and Qatar as well as the US aircraft carriers in the Gulf are all within the reach of "soft targets" for Iranian precision guided missiles.

Hajizadeh said the IRGC has focused on improving the precision of its missiles since ten years ago.

Those US bases will be hit if the "enemy" makes a wrong move, he said.

The IRGC has also acquired naval missiles with a range of 700 kilometers that could be used over the Sea of Oman.

"US aircraft carriers (in the region) are like shooting targets for us," Hajizadeh stressed, according to Tasnim news agency.