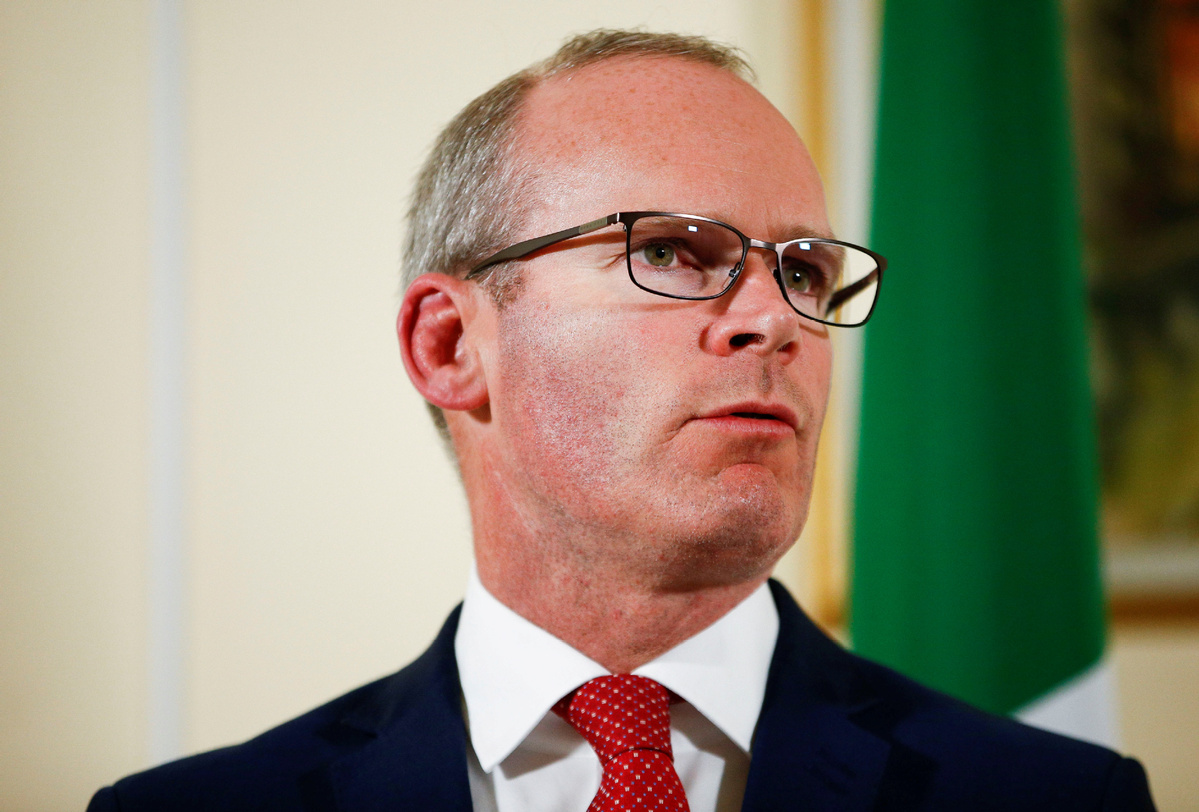 Irish Foreign Minister Simon Coveney is seen during a press conference in London, on May 8, 2019. (Photo: Agencies)

He added that one should not pretend that there are substitutes when they maybe do not exist.

But Coveney said Ireland is still open to further suggestions and wants to find a deal. A no-deal Brexit would mean losses for Britain and other EU countries, he added.

Coveney also thanked the Czech Republic for solidarity and support for the deal regarding the Brexit, now set for the end of October.

Both Czech Republic and Ireland want Britain to leave the EU on the basis of a deal, not without it, the foreign ministers told the journalists.

Petricek said it was a good thing that the EU was insisting on the negotiated attitudes regarding Brexit, which included the Irish backstop.

He added that the Czech Republic does not want the relations with Britain causing major economic losses after its leaving the EU and it wanted close relations between the EU and Britain to be ensured after Brexit.

Czech Prime Minister Andrej Babis also met Coveney. Babis tweeted after the meeting that they had agreed that the no-deal Brexit would pose a big problem not only for Ireland and the Czech Republic.

"We agreed that #NoDeal would be a big problem not only for our two countries. That is why we are ready to negotiate concrete and fair alternatives. Of course we are on the same boat and we still hope to agree with the UK in the end...," Babis tweeted.