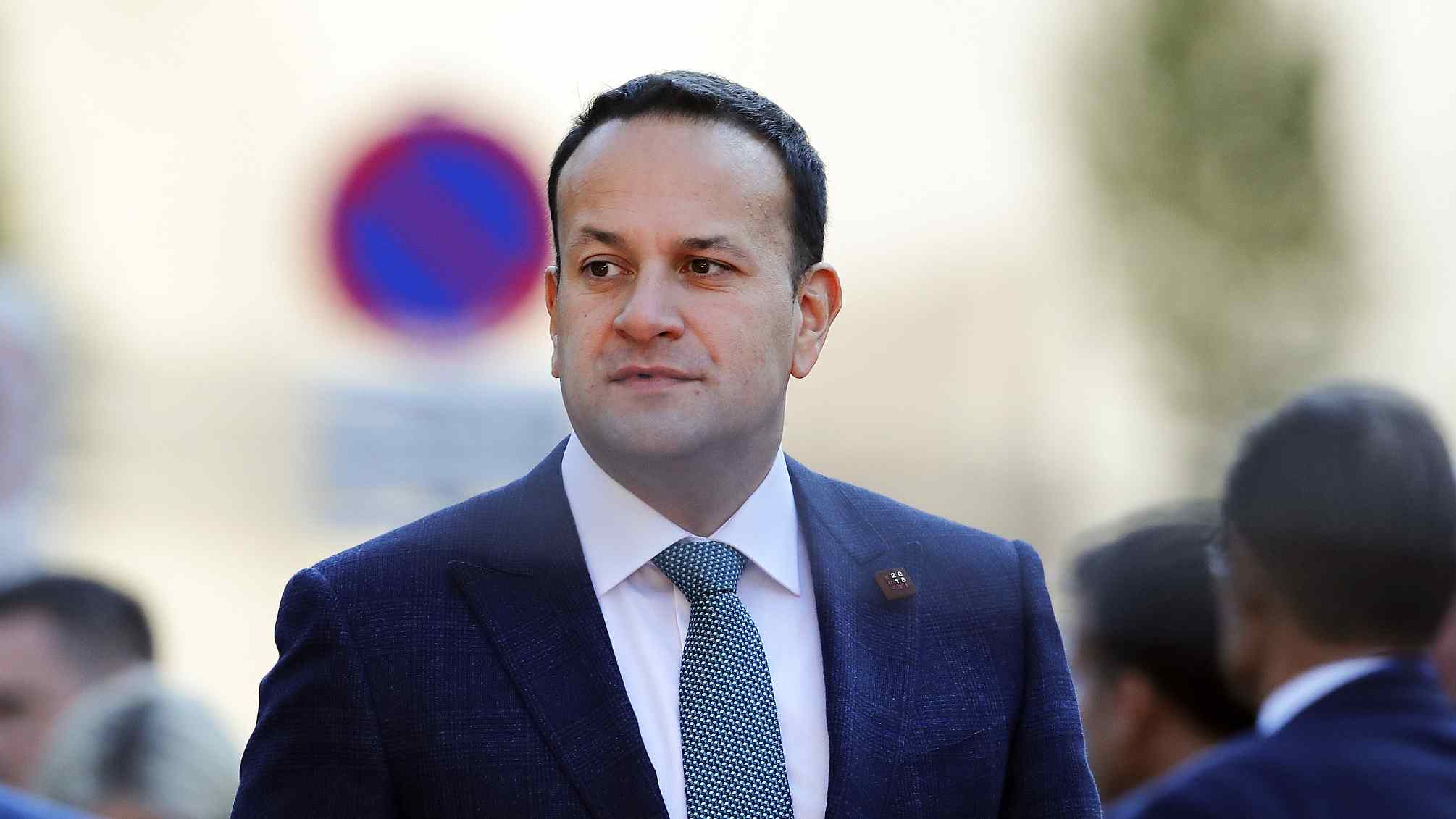 The Irish government witnessed a significant reshuffle on Saturday following the recent resignation of its former communications minister who was involved in a suspected deal with a government-funded project bidder.

In a statement issued earlier in the day, Irish Prime Minister Leo Varadkar announced that Richard Bruton has been named the new minister for Communications, Climate Action and Environment to replace Denis Naughten who had resigned from the post earlier this week.

Bruton was the former minister for education and skills.

According to the statement, Bruton's former post will be succeeded by Joe McHugh while Joe McHugh's post as the former government chief whip and minister of state for the Gaeltacht (any primarily Irish-speaking region) and the Islands will be filled by Sean Kyne, and Sean Kyne's post as the former minister of state for Rural Affairs and Natural Resources will be filled by Sean Canney.

The new appointments announced by Varadkar also made Sean Canney the minister of state for communications, climate action and environment.

In Ireland, a minister of state is not a member of the cabinet and his or her role is to assist the government ministers at various departments.

Sean Canney was the minister of state for the Office of Public Works and Flood Relief before June 2017, but he was removed from the post after Varadkar became the country's prime minister in the same month. He is the only independent politician among the four newly appointed ministers. All the other three belong to the ruling party of Fine Gael led by Varadkar.

Local media reported that Sean Canney's nomination was intended to help the minority government to win more support from independent members in the lower house of the parliament.

The latest appointments, which are subject to the approval of the lower house of the Irish parliament, were announced two days after the resignation of Denis Naughten.

Earlier on Thursday, Naughten announced his resignation at a meeting held at the lower house of the parliament after he admitted having attended several private dinners with a US businessman of Irish origin, who was involved in a bidding for a government-funded National Broadband project which falls under the jurisdiction of Naughten's department.

Varadkar has ordered an independent investigation into the National Broadband Plan to see if there is anything compromised during Naughten's interactions with the American businessman.