Irish PM against suggested closure of Israeli embassy in Dublin 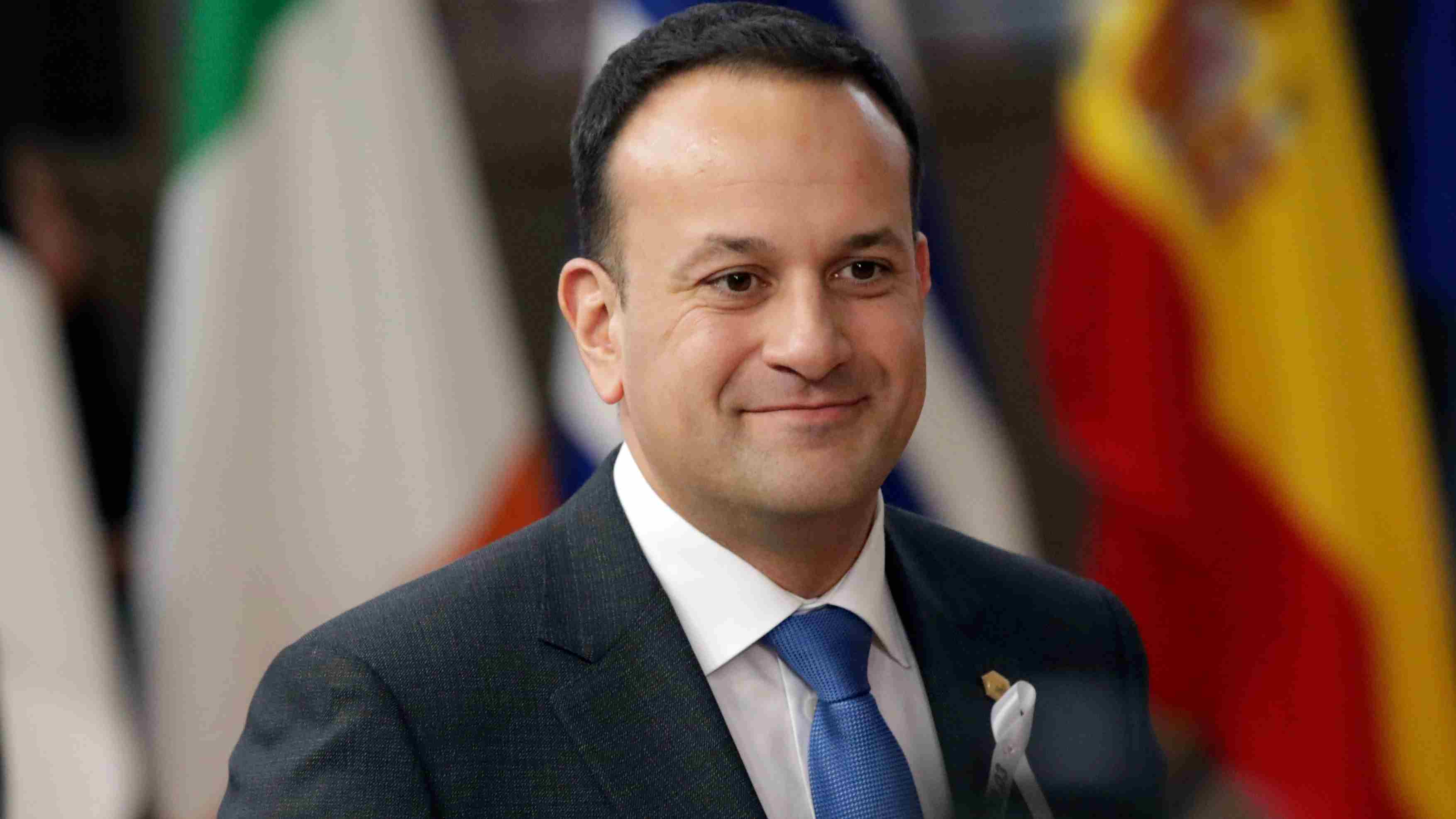 Irish Prime Minister Leo Varadkar said Friday he was against the call made by Israeli Defense Minister Avigdor Lieberman to close the Israeli embassy in Dublin.

Lieberman on Thursday called for the "immediate" closure of Israel's embassy in Dublin after the Irish Senate voted to ban imports of products of Israeli settlements.

Lieberman's remarks followed Israel's Foreign Ministry summoning the Irish ambassador in Tel Aviv in the wake of the vote in the Irish upper house, or Seanad, on Wednesday.

The bill is subject to the approval of the lower house of the Irish parliament. The 25-20 vote marked the first time a European parliament has endorsed a boycott of goods produced in settlements in the Israeli-occupied territories.

Varadkar told local media RTE that he totally disagreed with the position of the Israeli defense minister.

Ireland and Israel have had diplomatic relations for a very long time, he said.

"We have an embassy in Tel Aviv, they have an embassy in Dublin. There are Irish citizens in Israel and Israeli citizens here and sometimes they need consular assistance," he said, adding that there are also Israeli companies in Ireland, particularly in the pharmaceutical sector.

He said that it is important to have diplomatic relations even though states may not agree on everything.

According to local media reports, Ireland's annual imports from the Israeli settlements currently stand at an estimated half a million to one million euros (584,000 US dollars to 1.17 million US dollars).

The imports mainly include agricultural products, garden furniture and cosmetics.