A no-deal Brexit could lead to a united Ireland as more people in Northern Ireland would "come to question the union" with Britain, Irish Prime Minister Leo Varadkar has said. 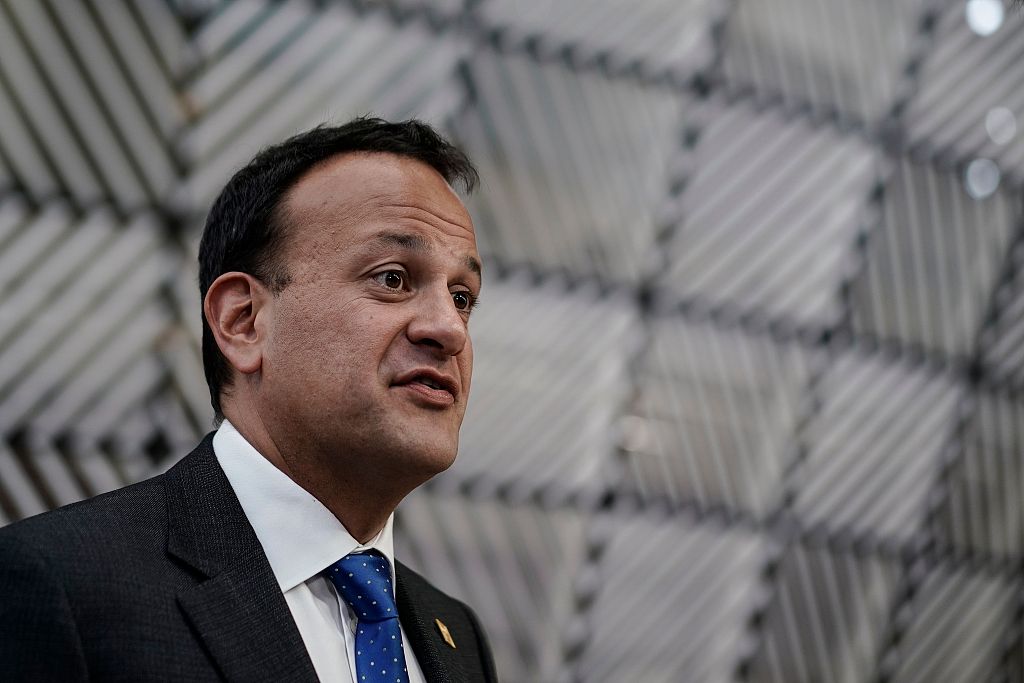 His comments came after new British Prime Minister Boris Johnson said the current Brexit deal was unacceptable and set preparations for leaving the EU without an agreement as a "top priority" for his right-wing government.

Tension around the withdrawal deal centres on the so-called Irish backstop -- a mechanism designed to preserve the bloc's single market and prevent a hard border between Northern Ireland and EU member Ireland.

Varadkar warned a no-deal Brexit could see more people in the North question the union with England, Scotland and Wales.

"People who you might describe as moderate nationalists or moderate Catholics who were more or less happy with the status quo will look more towards a united Ireland," Varadkar said Friday at a summer school in county Donegal, the Irish Independent newspaper and other media reported.

"And increasingly you see liberal Protestants, liberal unionists starting to ask the questions as to where they feel more at home.

"Is it in a nationalist Britain that's talking about potentially bringing back the death penalty and things like that? Or is it part of a common European home and part of Ireland?" said Vardakar, whose heavily trade-dependent nation stands to lose most from a messy EU-UK split.

Vardakar said there could be no Brexit deal without the Irish backstop, which Johnson is committed to abolishing.

Johnson has staked his reputation on bringing Britain out of the EU by the current deadline of October 31, meaning that if new negotiations are refused the UK would crash out without a deal in place.

"I think one of the things ironically that could really undermine the union is a hard Brexit, both for Northern Ireland and for Scotland. That's a problem they're going to have to face," Varadkar said, according to the Independent.

Separately, Ireland's foreign minister said on Friday that Johnson had deliberately set Britain on a "collision course" with the EU over Brexit negotiations.

"He seems to have made a deliberate decision to set Britain on a collision course with the European Union and with Ireland in relation to the Brexit negotiations," Simon Coveney was quoted by Irish state broadcaster RTE as saying.