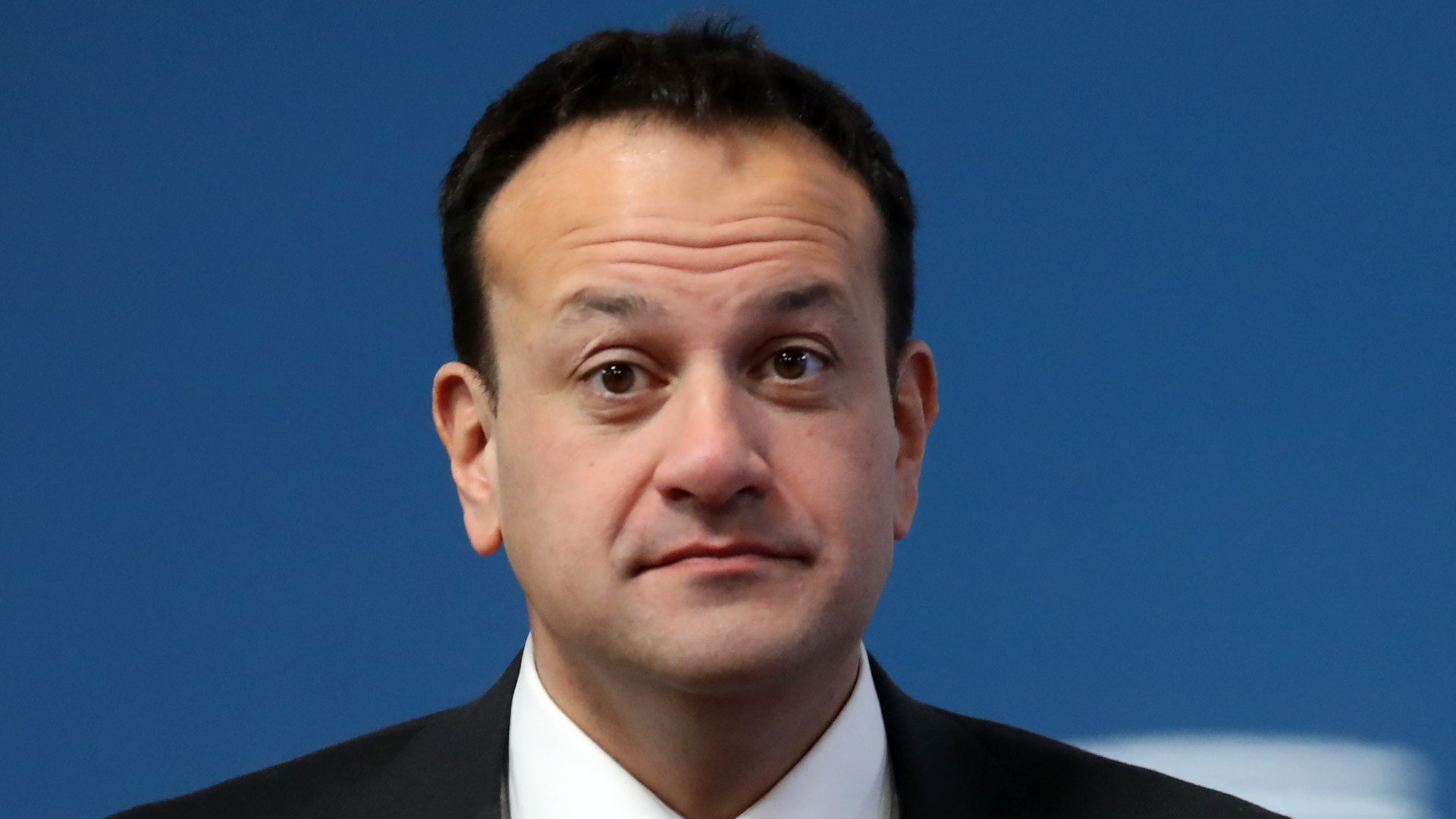 Leo Varadkar at a European Council summit in Brussels, the day after tendering his resignation. (Photo: AFP)

Ireland's Prime Minister Leo Varadkar has announced his resignation - but will continue in the role for now as the country enters political deadlock.

He submitted his resignation to president Michael Higgins during a 45-minute meeting after a stormy opening of the Dail Eireann, Ireland's lower chamber of parliament, failed to elect a new prime minister - or taoiseach, as the position is known.

Varadkar has led the country since June 2017, but at the 8 February election his Fine Gael party came third behind Fianna Fail and Sinn Fein. With no party winning an overall majority, talks are ongoing to form a coalition government.

However, while coalition agreements are by no means unusual in Ireland, there is particularly vitriolic bickering this time between established centre-right parties Fine Gael and Fianna Fail and Sinn Fein, the left-wing party which enjoyed a surge of support at the February election.

At the Dail's first session since the election, each of the four largest parties put forward its leader for taoiseach - but each nomination was voted down without reaching anything near the 80-seat mark needed in the 160-seat chamber.

The inconclusive votes were accompanied by a stormy debate in the chamber. Martin continued to attack Sinn Fein's links to the IRA: "When I raised the issue of the systematic cover-up of child abuse by the Provisional IRA, I was called a lowlife by deputies present here today."

McDonald responded "I see we still live rent-free in Michael Martin's narrow and bitter mind. Fine Gael and Fianna Fail have had the run of this place for a century, and by Christ, they're not prepared to let go."

After the stormy vote, the Dail was adjourned for three weeks while leaders attempt to negotiate a coalition. Varadkar tendered his resignation but he - and his administration - will stay on in a caretaker capacity, avoiding major decisions and actions "unless absolutely necessary" and even then only after consulting other parties.

As Varadkar said in the Dail, "The responsibility is now on all of us to provide good government and, indeed good opposition, because that's what the people have every right to expect. The government will continue to carry out its duties until a new government has been appointed. I will likewise continue as taoiseach until the election of that new government."