DAMASCUS, Jan. 3 (Xinhua) -- Six Syrian soldiers were killed and eight others wounded on Sunday by an Islamic State (IS) attack in the desert region in central Syria, a war monitor reported.

The IS militants ambushed the bus that was carrying Syrian soldiers on the Raqqa-Salamiyeh road, said the Syrian Observatory for Human Rights.

The attack was followed by intensive Russian airstrikes in the Syrian desert as the Syrian army sent reinforcements to the area, the Britain-based watchdog group added. 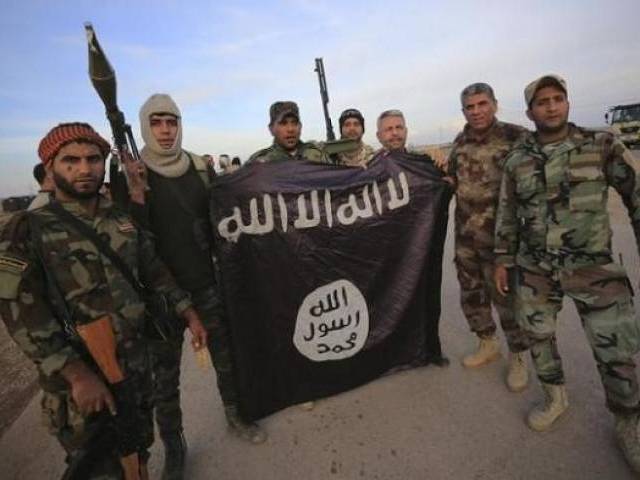 The attack is the latest in a string of IS ambushes carried out the in desert region.

The IS group has lost key areas in Syria but its fighters have opted to reposition and guerrilla warfares in the sprawling desert region.