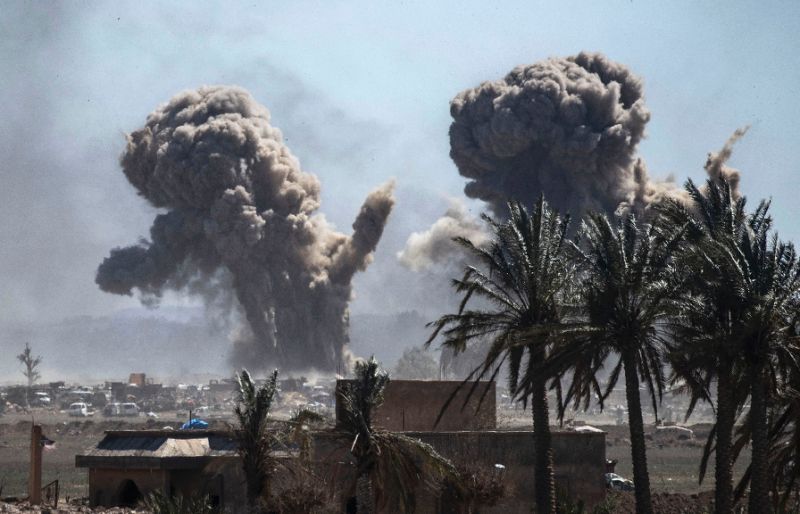 A plume of black smoke rises above the Islamic State group's last redoubt in the village of Baghouz in eastern Syria (Photo: AFP)

He said the SDF had taken full control of Baghouz, a small village on the Euphrates where diehard jihadists made a bloody last stand.

Fighters from the US-backed Kurdish-Arab alliance raised their yellow flag in Baghouz early Saturday to celebrate the landmark victory.