The Islamic State group on Sunday claimed responsibility for a deadly attack against the Malian army almost a week earlier that killed 33 soldiers. 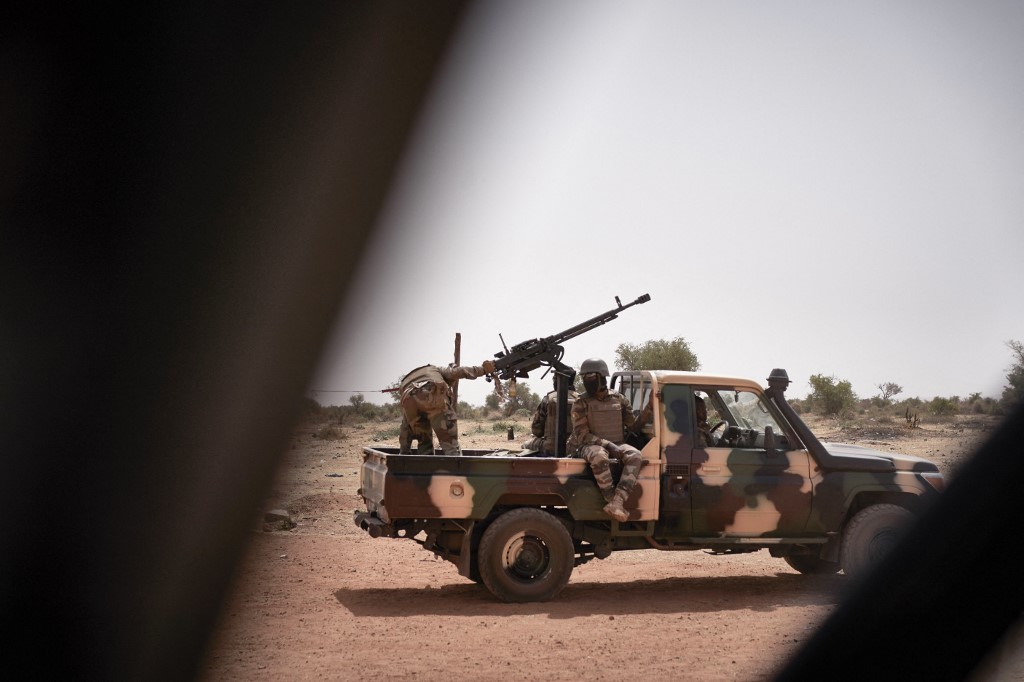 "IS fighters set up an ambush last Monday for a convoy of the Malian army... and attacked it with different kinds of weapons," IS propaganda outlet Amaq said.

Dozens of assailants on motorbikes and in pickup trucks on March 15 stormed a military post southwest of the town of Ansongo, the Malian army said at the time.