WORLD IS claims responsibility for deadly attack in southern Libya

IS claims responsibility for deadly attack in southern Libya 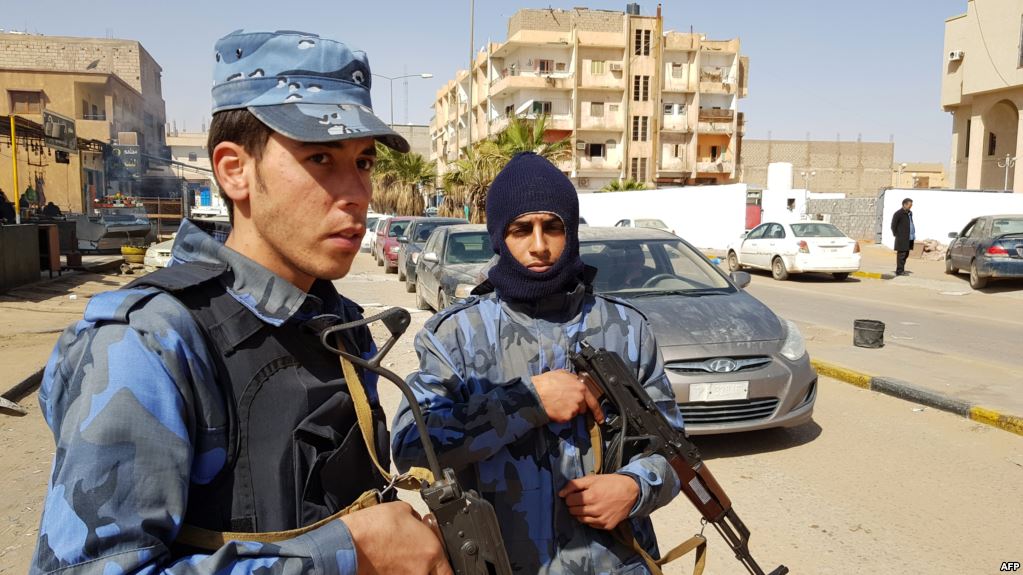 TRIPOLI, May 4 (Xinhua) -- Islamic State (IS) on Saturday claimed responsibility for a deadly attack on an army training center in southern Tripoli.

The attack took place earlier on Saturday and killed nine army soldiers, according to a military source.

"The soldiers of the Caliphate attacked a location of the Sabha military zone of Haftar's forces, clashed with them and killed and injured 16 people," IS tweeted.

The organization confirmed that "all prisoners inside the camp have been freed, and a number of stores of weapons and tanks have been burned."

Sabha, southern Libya's largest city, has been under the control of the east-based army, led by General Khalifa Haftar, since January.

Libya has been suffering escalating violence and political division ever since the fall of the late leader Gaddafi's regime in 2011.