WORLD IS recruits not welcome: Indonesia

IS recruits not welcome: Indonesia 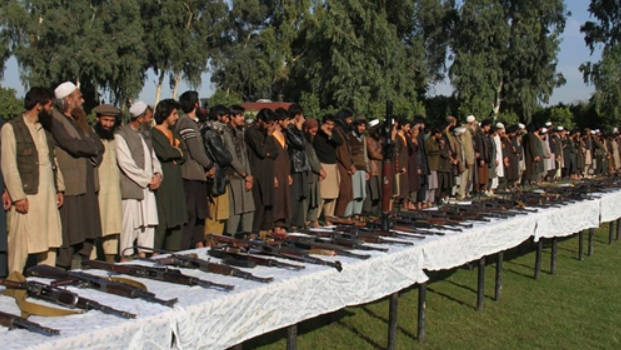 Indonesia has said it will not bring home nearly 700 hundred nationals who joined the Islamic State group in the Middle East over security fears, but added it would still consider repatriating young children.

The issue sharply divided the world's biggest Muslim majority nation with its president saying this week that he was not in favor of bringing back suspected militants and their families who went to Syria and other countries to fight for the group's crumbled caliphate.

Security affairs minister Mahfud MD said that some 689 Indonesians, including women and children, in Syria would not be allowed to return home due to security concerns in a country that suffered repeated attacks by IS-loyal groups.

"We've decided that the government has to provide security assurance to 267 million Indonesian citizens," the minister said Tuesday, after a meeting with President Joko Widodo near Jakarta.

"If these foreign terrorist fighters return home they could become a dangerous new virus," he added.

The government would consider repatriating children 10 years old or younger on a "case by case basis", he added, without elaborating.

Critics of the plan said it was better to bring foreign fighters home and rehabilitate them instead of risking that they could be further radicalized abroad.