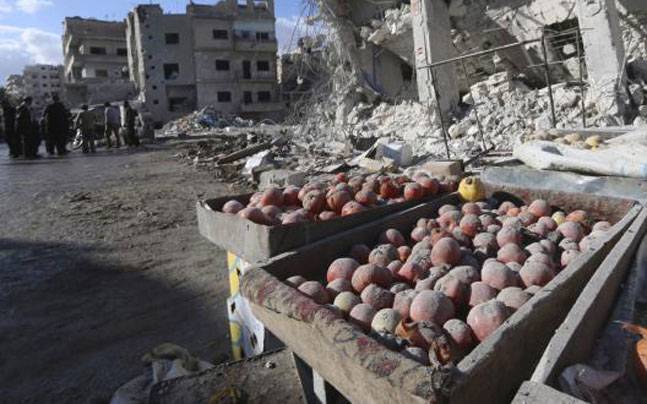 At least one Islamic State car bomb killed dozens of people at a refugee gathering on the east side of the Euphrates River in Syria on Saturday, the British-based Syrian Observatory for Human Rights said.

It said the blast also caused many injuries and took place between the Conoco and Jafra energy fields, an area controlled by the U.S.-backed Syrian Democratic Forces.